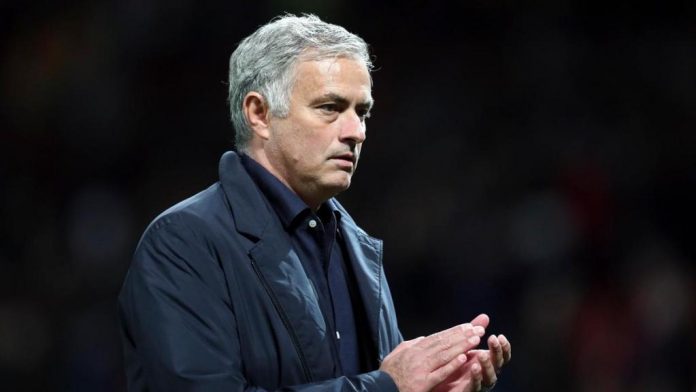 Jose Mourinho has made over £60 MILLION from being sacked through his career.

Manchester United released financial records on Thursday that revealed Jose Mourinho and members of his backroom team were paid a total of £19.6million compensation after being sacked in December.

Mourinho alone was paid a massive £15m of that.

And the total of his past four sackings comes to an eye-watering £62.5MILLION.

Indeed, the United payoff wasn’t even the richest, that goes to Real Madrid which shelled out over £17m after dumping the Portuguese.