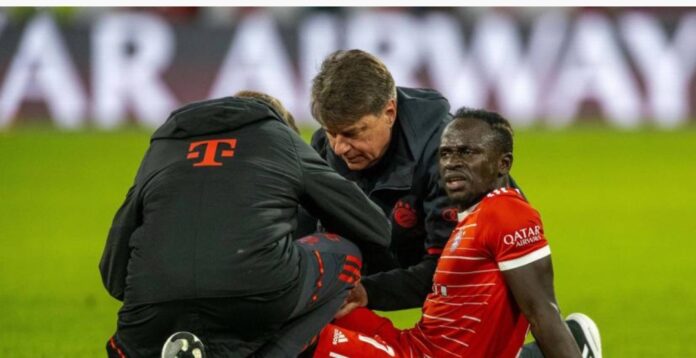 Senegal superstar Sadio Mane is out of the upcoming 2022 FIFA World Cup tournament in Qatar later this month after suffering a heartbreaking injury on Tuesday evening in Germany.

The former Liverpool player is actually suffering from a tendon and is expected to miss several weeks of competition.

Senegal coach Aliou Cissé is due to announce his list of players who will go to Qatar on Friday.

Aliou Cissé is set to face the rest of the world without his 30-year-old star, 2nd in the last Ballon d’Or and winner of the CAN in January with the Teranga Lions.

Senegal are placed in group A along with Qatar, Ecuador and the Netherlands, presented itself as an outsider at this World Cup.