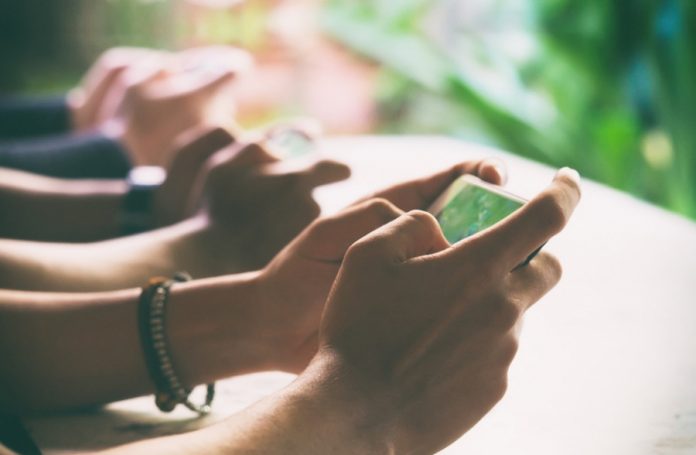 There is growing public anger in Ghana over outrageous data charges by the country’s Telecommunication Companies (Telcos).

Consumers in the West African country are not just outraged by new rates introduced by the telcos without prior notice, connectivity is just awful.

Dubbed: “#saveourdata”, the campaign has set social media alight with many Ghanaians demanding answers for their actions.

With latest introduced rates, subscribers of companies like MTN will have to pay almost $4 for 1G of mobile data.

Ghana, like many West African countries where incomes or earnings of ordinary people are very low, that is extremely expensive for some and could cut many offline.

A recent report by the Alliance for Affordable Internet (A4AI) revealed that Ghana was among some middle-income countries that pay higher rates to be connected to the internet.

Ghana is also one of the countries to have the least affordable internet prices in the world, according to A4AI data.

The A4AI defines affordability of data as 1GB of mobile broadband data costing not more than 2% of average monthly income.

Although compared to other African countries like Central African Republic, Chad and the Democratic Republic of Congo, it costs cheaper to be connected to the internet in Ghana, only the wealthiest can afford to be constantly connected.

Many Ghanaians had earlier taken to social media to register their frustrations.