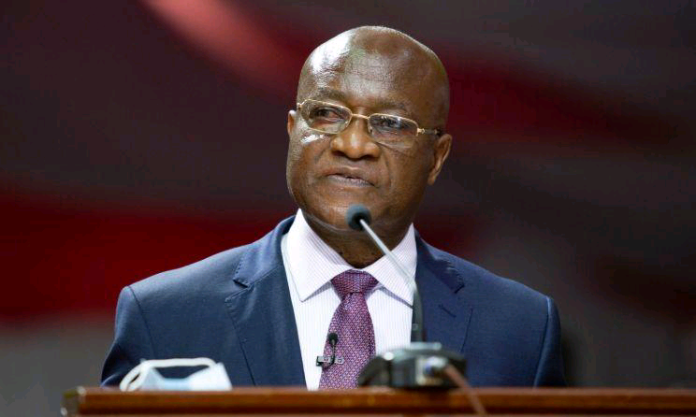 The Majority Leader, Osei Kyei-Mensah-Bonsu, has questioned the motives of the Speaker of Parliament in relation to the impasse that has characterized business in parliament during the just-ended budget meeting.

According to him, it is possible that the Speaker of Parliament is carrying out plans to stall business of the house due to his insistence on getting the Minister for Finance to allocate 1.72 billion Ghana cedis to Parliament.

The Majority Leader indicated that the Speaker openly confronted the Minister on November 17th before the budget reading on the need for such an amount to be allocated.

The Speaker of Parliament has been accused of frustrating government business in the midst of the brawl and stand-off that has characterized the debate on the controversial imposition of the 1.75 percent e-Levy.

Addressing the press in parliament, the Suame MP, however, expressed hope that leaders will take advantage of the recess period to resolve the vexed matters concerning the e-Levy.

“The day when this budget came to be presented, we had to be at the Speaker’s place for close to an hour. We were not coming out. Why were we not coming out because we had a Speaker who told the Finance Minister that because we had not given Parliament an amount of 1.72 billion that the Speaker had requested the Finance Minister to give to Parliament, he will ensure that the budget will be rejected.

“He even said to him that he does not want to remind him of what his own father did to President Hilla Limann. All that is playing out is to satisfy what the Speaker indicated at the very beginning of the presentation of the budget. The people of this country ought to know the mindset of the Speaker with respect to this budget. With all that is playing out.”