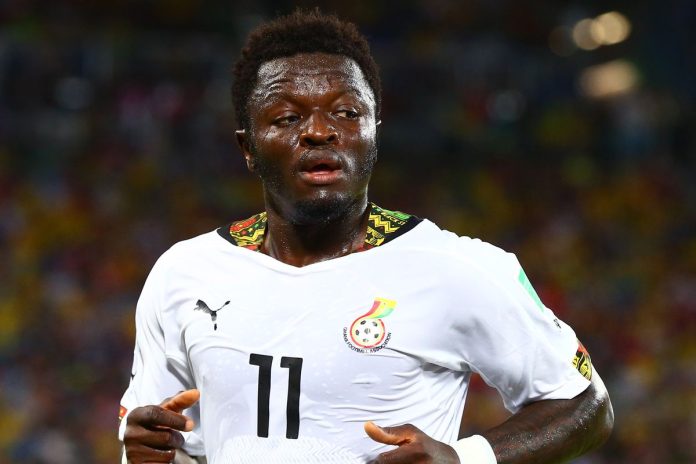 Charles Taylor has given a damning verdict on Ghana legend Sulley Ali Muntari about his supposed inclusion into Black Stars team for the upcoming international break.

According to the former Hearts of Oak SC forward, Muntari who currently players for the Phobians is not a Black Stars material to be considered for a call-up for crucial World Cup Qualifiers.

The former Kumasi Asante Kotoko SC starman, Taylor, further stated that the Black Stars needs serious players for the Nigeria Clash later this month in the playoffs for the next FIFA tournament in Qatar.

The 2000 CAF Champions League winner again said the 37-year-old should rather focus on playing for Accra Hearts of Oak SC to gain his fitness first.

Nonetheless, he also stated that the player could be considered for invitation in the future when Ghana makes it to the World Cup and he’s fit to play but should gain an intro into Coach Otto Addo’s team.

“He should focus on Hearts of Oak so he gains fitness, he can be called when Ghana qualifies for the World Cup”, He added.

Bono East region will always support you – Techiman chief to...