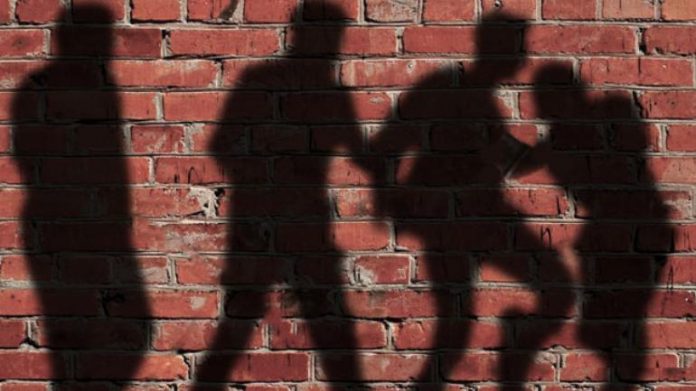 A man was lynched at Beposo-Yooyono in the Wench Municipality of the Bono Region on suspicion of being a kidnapper.

The incident occurred Wednesday night after he was seen with a four-year-old girl who had gone missing for days.

Assemblyman for the area John Asante, who confirmed the incident said the yet-to-be identified man was attacked by an angry mob after he emerged with the victim from a thick forest.

“He [the deceased] lived with the victim so the community became alarmed following the disappearance of the deceased and the victim for about two days. He was attacked by an angry mob after he suddenly emerged from the bush with the deceased. We are yet to ascertain whether the victim was sexually assaulted,” the Assemblyman narrated to Dailymailgh.com.

He said police officers who rushed to the scene rescued the man for safety, but was pronounced dead by medics at the Wench Methodist Hospital.

The victim has also been referred to the same hospital for medical examination.

No arrest has been made so far.