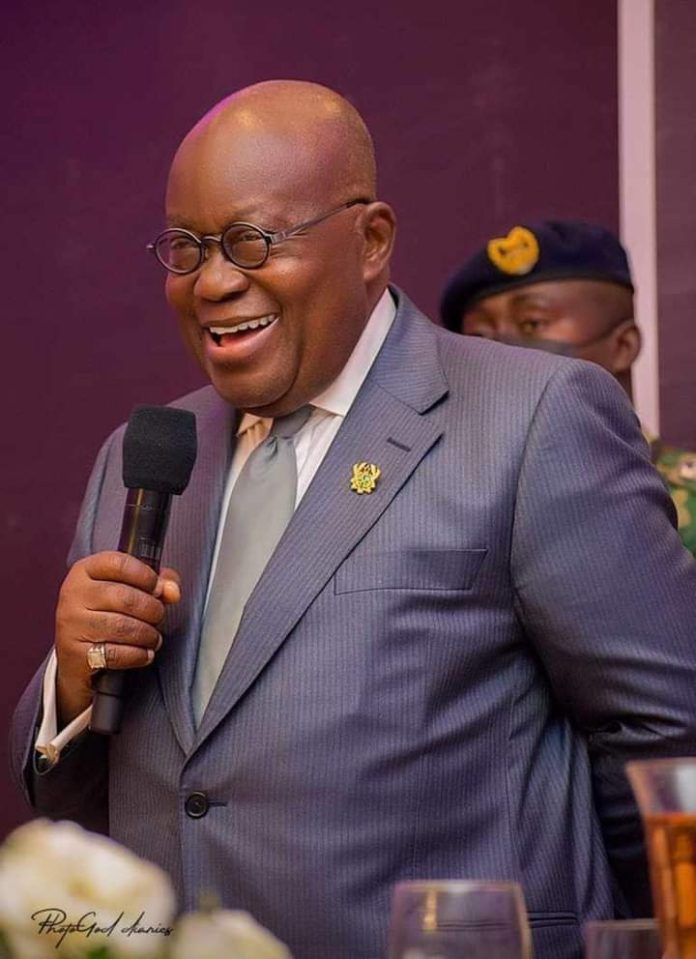 Ghanaian leader Akufo-Addo has reiterated his pledge to add one hundred and one district hospitals to the current ones before he exits power in 2024.

According to him, plans are far advanced for the projects to be completed before a new a government is sworn in 2025.

Giving his 28th address to Ghanaians on measures the government has taken to alleviate the COVID-19 pandemic, the President noted that lack of health facilities in some parts of the country is hindering the fight against the pandemic.

“There are 111 districts in the country with no district hospitals and we have to do something about it. The creation of the new regions also means government has to construct 6 regional hospitals for the 6 new regions and a befitting regional one for the Western Region and see to the construction of 3 new psychiatric hospitals for the coastal, middle and northern belts respectively and rehabilitate the Effia Nkwanta hospital in the Western region”, he said.

“This has led to the formulation and declaration of Agenda 111, the biggest ever investment in the nation’s healthcare sector. Work is currently underway and before the end of my tenure of office on 7th January 2025, all 111 hospitals would have been commissioned,” Akufo-Addo assured.

The objective of the Project is to significantly deepen delivery of quality healthcare at the district level, boost access to healthcare services for all citizens towards ensuring the attainment of the United Nations’ Sustainable Development Goal Three.

The government concluded that upon completion of the 111 hospitals, the venture will be “the largest investment in Healthcare infrastructure in the country since independence.”