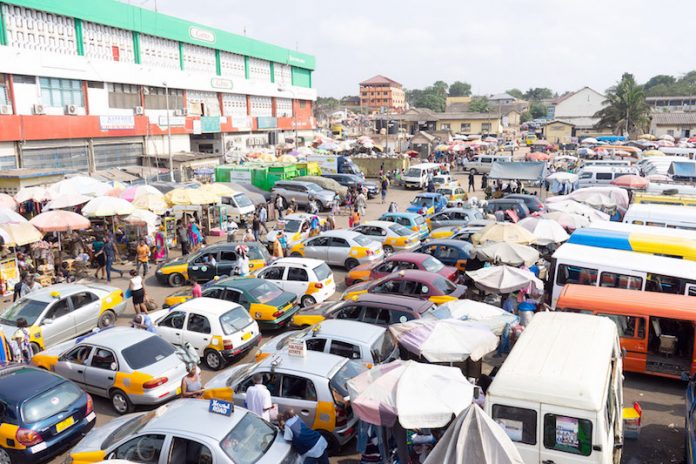 The decision comes after a call by by the Chamber of Petroleum Consumers Ghana (COPEC) following the President’s decision to lift the restriction placed on commercial vehicles in the wake of the COVID-19 pandemic.

President Akufo-Addo announced on Sunday that commercial buses and taxis are to load at full capacity.

“In consultation with the Ministries of Transport and Aviation and the leadership of transport operators, Government has taken the decision to lift the restrictions in the transport sector, and allow for full capacity in our domestic airplanes, taxis, trotros and buses.” the president said in his address.

In a statement, COPEC explained that the President’s directive means revenue which was being lost by the commercial drivers will be restored hence the need to reduce transport fares.

“What this directive means is that every revenue that until date has been losing per trip by the commercial transport operators before the announcement during the period and for which commuters have recently been forced to cough up additional 15-30% transport fare increases is now restored in favour of our commercial transport operators and thus the recent increases of between 15-30% must and should be reversed forthwith.”

COPEC added “We are, by this statement calling on some of our major stakeholders in the transport sector including the GPRTU, Concerned Drivers Association, Committed Drivers Association and the Ghana Road Transport Cordinating Council to immediately without fail, ensure that transport fares are reversed by close of day tomorrow, not only to previous rates but a further 5% reduction possibly on the previous rates before these recent increases since fuel price variance as at this point remains positive by at least a further 12% from the pre covid-19 lockdown period.”

Come and do business with Ghana – Akufo-Addo woos investors