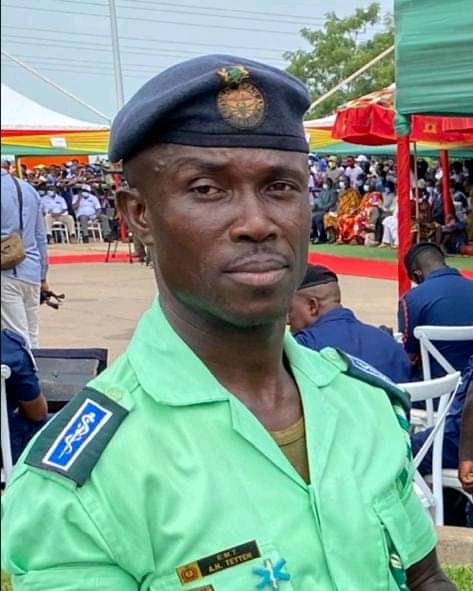 Officials say two suspects have been picked up following the murder of an ambulance driver, Abraham Tetteh in the Eastern Region.

“The police are working seriously. They tell me they have arrested two suspects. But they are doing their own investigations and taking more leads as to how they can get to the bottom of this issue,” citinewsroom.com quoted Mr Darfour as saying.

Mr. Darfour said this when he joined Eastern Regional Security Council and other officials to visit the accident scene at Aseseeso.

The driver was shot in the head, according to Accra-based Starr FM and he is currently in a critical condition at the Korle Bu Teaching Hospital in Accra.

He was rushing the pregnant woman from the Akuse Government Hospital to the Eastern Regional Hospital in Koforidua on Thursday, according to the report.

The bandits opened fire at the emergency vehicle when it failed to stop when it reached a section of the road where they were carrying out an operation.

Police Patrol team rushed to the scene after the incident and conveyed the injured driver and the woman in labour to the Tetteh Quashie Memorial Hospital, Starr FM further reported.

Ghana’s Tetteh scores off the bench to secure point for LASK...