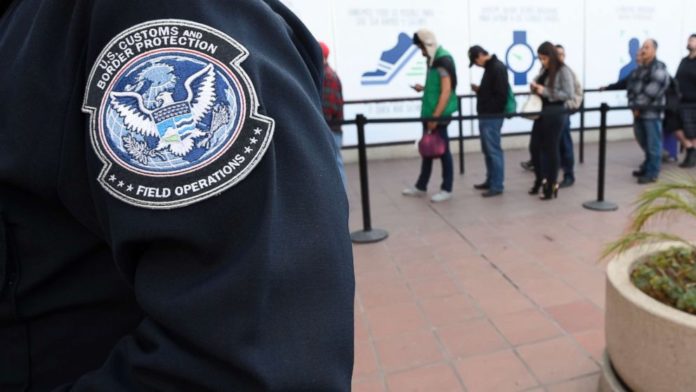 It is legal to carry large sums of currency into or out of the United States. However, federal law requires that travelers who possess $10,000 or more in currency or other monetary instruments must report it all to a CBP officer at the airport, seaport, or land border crossing when entering or leaving the country.

Consequences for violating U.S. currency reporting laws are severe; penalties may include seizure of most or all of the traveler’s currency, and potential criminal charges.

The man, a citizen of the United States and resident of Liberia, declared verbally and in writing that he possessed $15,000. During a baggage examination, CBP officers discovered a total of $33,040. Officers returned $750 to the man as a humanitarian release and allowed him to continue his journey. Officers seized the remaining $32,290.

All travelers, both U.S. citizens and foreign visitors, are encouraged to Know Before You Go to help ease their international arrivals inspection, and to visit CBP’s Travel website to learn more about rules governing travel to and from the U.S.

CBP uses a variety of techniques to intercept narcotics, unreported currency, weapons, counterfeit consumer goods, prohibited agriculture, and other illicit products, and to assure that global tourism remains safe and strong. On average, CBP seized about $207,000 every day in unreported or illicit currency along our nation’s borders. Learn more about what CBP accomplished during “A Typical Day in 2019.“