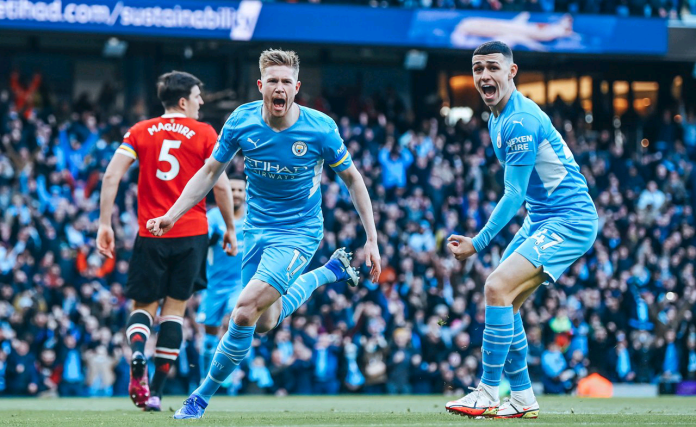 A Ugandan student was shot dead on Sunday when security forces dispersed a school protest over the screening of an English Premier League football match.

High school pupils threw stones at the school buildings after they were banned from watching the match between Manchester City and Manchester United.

The boy, 19, died when a bullet hit him after he climbed a tree to get out of the way, the headmaster told the BBC.

Some 1,000 pupils were sent home as the boarding school was shut for two weeks.

Gulu Central High School headmaster Awani Jimi was audibly upset when he spoke to the BBC by telephone from northern Uganda.

He said the dead pupil had only been at the school for six weeks after joining from another establishment. He described him as “polite, gentle and hard-working”.

Explaining the circumstances that led to the shooting, he said the match coincided with the time the students were supposed to go for their evening revision.
Mr Jimi said the school would usually show football matches that are played earlier – those with kick-off times between 14:00-18:00 local time (11:00-15:00 GMT) – because at 19:30 students are supposed to be doing their revision.

But this angered the students and teachers and security guards tried to calm them down, local media report.

The situation became tense when a local police officer fired tear gas and called for support from a local army post.

Commenting on the security forces, Mr Jimi said: “I feel their reaction was a little above and over the situation.”

One eyewitness told the Ugandan Radio Network that she rescued five female students from the unrest.

Mr Jimi stressed that in the 30 years since it opened, the school had never experienced such an incident: “Our school is a very peaceful school and we have never had that kind of problem before.”

Following a security meeting with the district commissioner for Gulu, the school management decided to temporarily shut the school for two weeks and send the students home to their families.

School students in neighbouring Kenya frequently stage violent protests over issues such as bad food or ill treatment by teachers.

Last month, a former student aged 18 was jailed for setting her school on fire because she wanted a transfer to another school. Ten fellow students died.