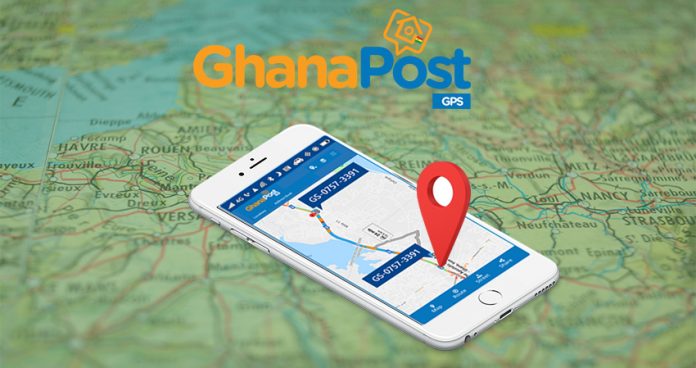 Over a year after Ghana introduced a locally designed digital addressing system,  British Police Forces and Emergency Services around the UK have announced the initial rollout of a digital addressing application (what3words) to assist their operations.

The adoption of the digital addressing system, according to UK officials, is to help more accurately locate places and people in times of emergency and improve service delivery.

Sam Sheppard, from Avon & Somerset Police, one of the first forces to enable what3words in its systems said: “…Having this type of technology integrated within our Command and Control system has changed the way we are able to deal with incidents where the location isn’t known. We are moving away from the old style of questioning: ‘where have you come from?’, ‘where are you going?’, ‘what can you see?’ etc. These questions take time and aren’t always that accurate.

“Asking for a digital address or sending an SMS so they can easily provide their 3 word address, has meant we have saved valuable time locating incidents. The Control Room staff that have used what3words for an emergency call, have said how easy it is, and they were able to find the location a lot quicker than they previously would have.”

Like the GhanaPostGPS, callers in certain areas in the UK can now generate and give an address over the phone when they call 999/911 and help will be sent straight to that precise location.

According to media reports in the UK, seven local forces are piloting the system, with call handlers guiding users to find their current digital address on the  app. The address will then be used by the control room to identify the precise location and send help exactly where it is needed.

The system has been used successfully by emergency services across the UK to recover a lost child, retrieve a calf stuck in the mud, and find two missing people in a country park.

Ghana implemented a digital address system (The Ghanapost GPS) more than a year ago across the entire country and in so doing has leapfrogged the advanced countries like the UK in this area.