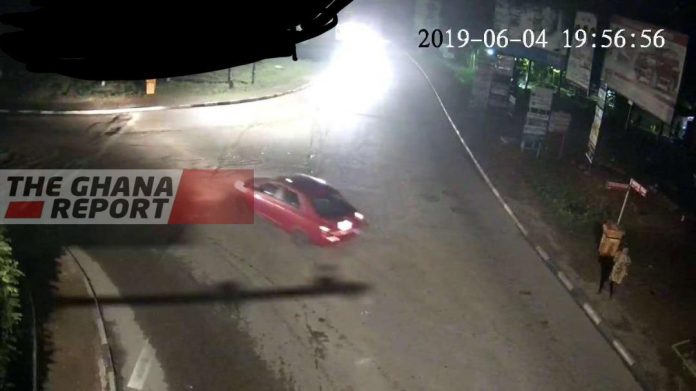 It was a well rehearsed scheme. And it ended up as a shocking, but successful attack to kidnap two Canadian volunteers in Ghana. Thanks to CCTV cameras, the plot has been uncovered.

After a week in captivity, Lauren Tilley, of Rothesay, N.B., and Bailey Chitty, of Amherst, N.S., are alive, and okay and have been rescued by Ghanaian security.

The Ghana police told AFP the two kidnapped Canadian women from Youth Challenge International, a Canadian international development organisation headquartered in Toronto, had been travelling in an Uber with a third Canadian woman. When they reached their destination, the pair got out of the taxi first and were taken, he said. The third woman then went to alert the police with the Uber driver.

“When the Uber driver saw the action, he drove off with the third lady” to inform the police, he said. The Uber driver is currently helping the police with investigations.

The video below shows how the captors in a Toyota Corolla S with registration number AS 6149-19 tailgated the Uber driver and in a Rambo-style attack held the two before the Uber driver sped off with one other.