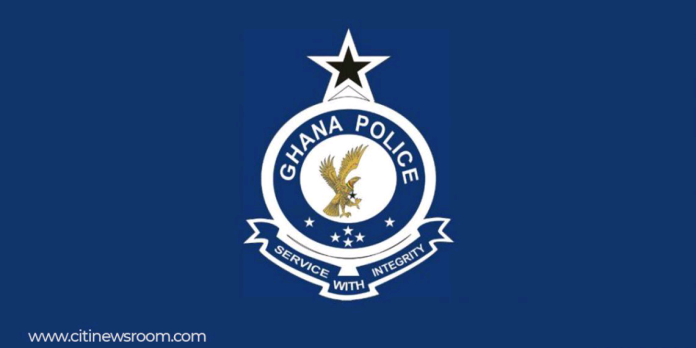 At least 16 people have been declared wanted as the police open investigations into the disturbances that occurred at the opposition National Democratic Congress’ elections at the University of Cape Coast in the Central Region.

The election of a youth and women’s organizer slot turned violent when suspected rival groups turned against each other. They reportedly hauled stones and other projectiles injuring at least three people in the process.

It took the intervention of a heavy police team to bring the situation under control.

But the police say “an initial review of Police-specific video footages of the event, 16 suspects have so far been identified as some of the people involved in the violence and have been declared wanted.”

“A ¢10,000.00 reward has been set aside for any member of the public who can provide credible information to the police that can lead to the arrest of any of the suspects,” the police said during an update on Facebook.

“The photographs of the 16 wanted persons extracted from the Police specific-footages are published for the public to assist us in this regard”, the security agency added as it vowed to bring the perpetrators to face justice.

Coronavirus: Evacuate Ghanaians in China in 72 hours – Minority to...