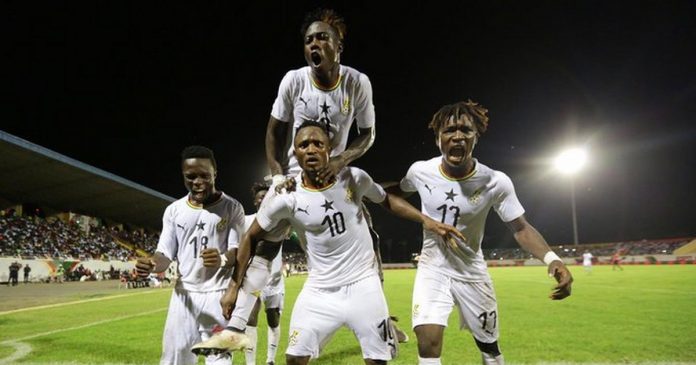 They are the competition’s top scorer, Shafiu Mumuni of Obuasi Ashantigold and Accra Hearts of Oak duo Fatawu Mohammed and Joseph Esso.

Ghana’s Black Stars B finished as runners up losing the ultimate on penalties to the host nation.

Below is the official list of WAFU 2019 Cup Best XI: