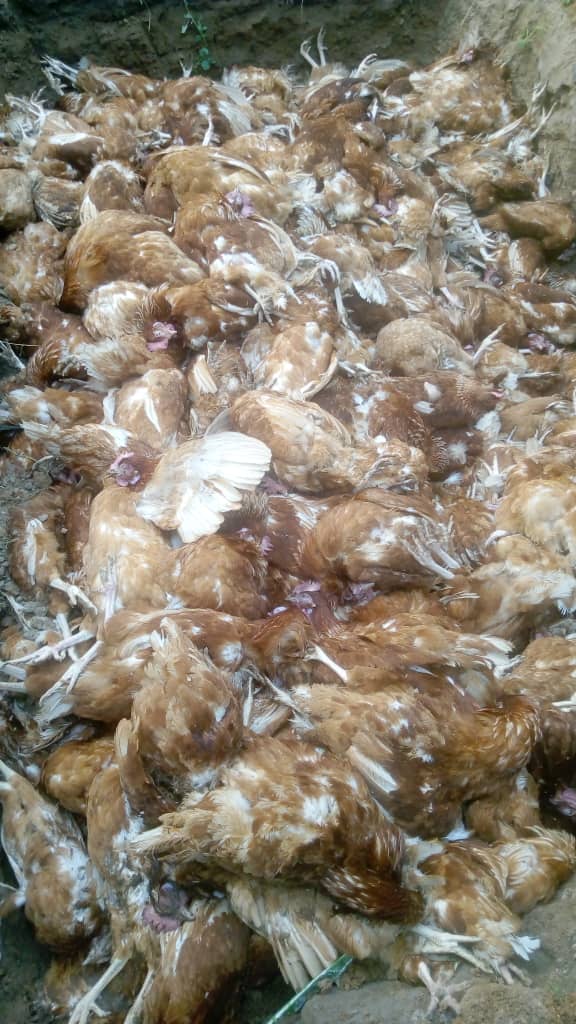 The Western North Region has confirmed a case of the H5N1 avian influenza, also known as Bird flu, officials say.

The outbreak, was detected in a poultry farm at Ahodwo in the Bibiani- Anhwiaso-Bekwai- Municipality following reports of rampant deaths of birds on the said farm.

Samples of the affected birds which were sent to Accra and Takoradi for testing returned positive for the flu, according to Mr. Augustine Kwarteng, the Municipal Director of Agriculture.

He further confirmed that over 5,000 birds have since been destroyed to prevent further spread of the disease.

The Western North is the fifth region to record an outbreak. The Greater Accra, Ashanti, Volta and Central Regions, have seen similar cases and have intensified surveillance in these areas.

Following the recent outbreak, the Ministry of Food and Agriculture announced a total ban on the importation of poultry and poultry products from neighbouring countries where the prevalence of the disease has been confirmed.

In addition, the Ministry said it has intensified public awareness and sensitization by Regional Coordinating Councils and District Assemblies, especially in the affected areas.