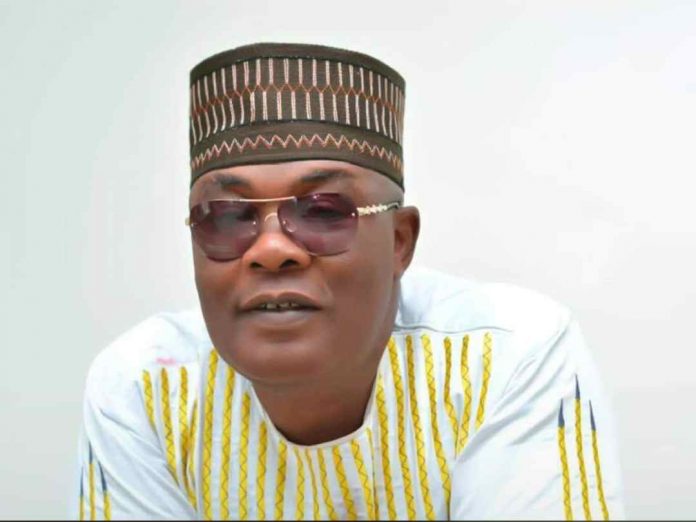 HEAD of Communications for Zylofon Media, Sammy Atuobi Baah popularly known as Sammy Flex, says the death of one of its tireless officials, Willi Roi, who was the head of the Zylofon Arts Club is too shocking.

Willi Roi reportedly died on Sunday, February 10, in his apartment at the Royal Richester Hotel at East Legon in Accra.

Reports indicate that security personnel broke into his room after he did not come out the whole day and found his lifeless body.

In an interview with Showbiz on Monday, February 11, Sammy Baah said although Willi Roi had not been feeling too well, they didn’t think the illness was that serious for him to die.

According to him, his death is not only a big blow to Zylofon Media but the entire entertainment industry.

“Despite his utterances Willi Roi did a great job in the entertainment industry. He worked with so many great artistes including Femi Kuti and Daddy Lumba,” he said.

Sammy Baah said a team from Zylofon Media would visit the Police Hospital where Willi Roi’s body has been deposited, at 10 am on Monday to get some answers into his death.

“The death of Willi Roi still remains strange to us and we are asking the police to do an autopsy to ascertain the cause of his death before his body is handed over to his family,” he said.

For Sammy Baah, the death was a heavy blow considering the fact that Zylofon Media was already going through some challenges.

“It is very unfortunate we have lost an influencer like Wille Roi at the time the company is going through difficult times. We actually wish it was not true but it’s unfortunate it is true,” he said

He described the music producer as a team player who was so passionate about his work.

Willi Roi, who was a musician, songwriter, producer among others, had about 40 years experience in the showbiz industry. He was an outspoken pundit on Zylofon’s morning show, Showbiz Agenda.

His comments sometimes offended people’s sensibilities and there were calls for him to be sacked. Although he was taken off the show for a while, he was reinstated and remained his outspoken self until his death.

Meanwhile, all kinds of speculations are going on on social media about what could have killed him.

BBC’s ‘Focus On Africa’ moves to GHOne TV in Ghana