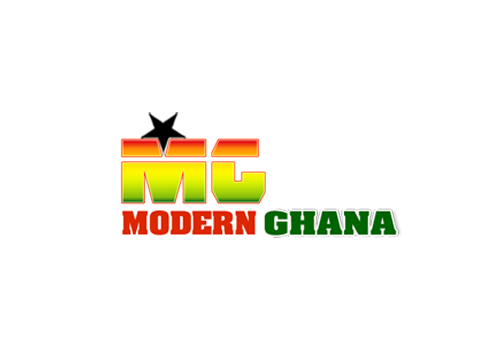 “Nobody has any idea where they have been taken to and that’s scary,” Editor-In-Chief William Nana Beeko told DailyMailGH when the news got to him.

“There has been a publication about the minister. It was an opinion piece. The people just came in today and took away laptops and arrested the staff,” he added.

Beeko said laptops belonging to the online media outfit were seized in the course of the raid and the whereabouts of his colleagues remain unknown.

A close associate of one of the arrested reporters known as Emmanuel Brintwum said “all efforts to know where exactly they have taken them have proven futile.”

“We have tried the lines of his editors but it has not been fruitful. Emmanuel only managed to call a friend saying he is in the custody of national security,” the associate said.

National Security is yet to make any official pronouncement on the raid. ModernGhana has been in operation since 2005.