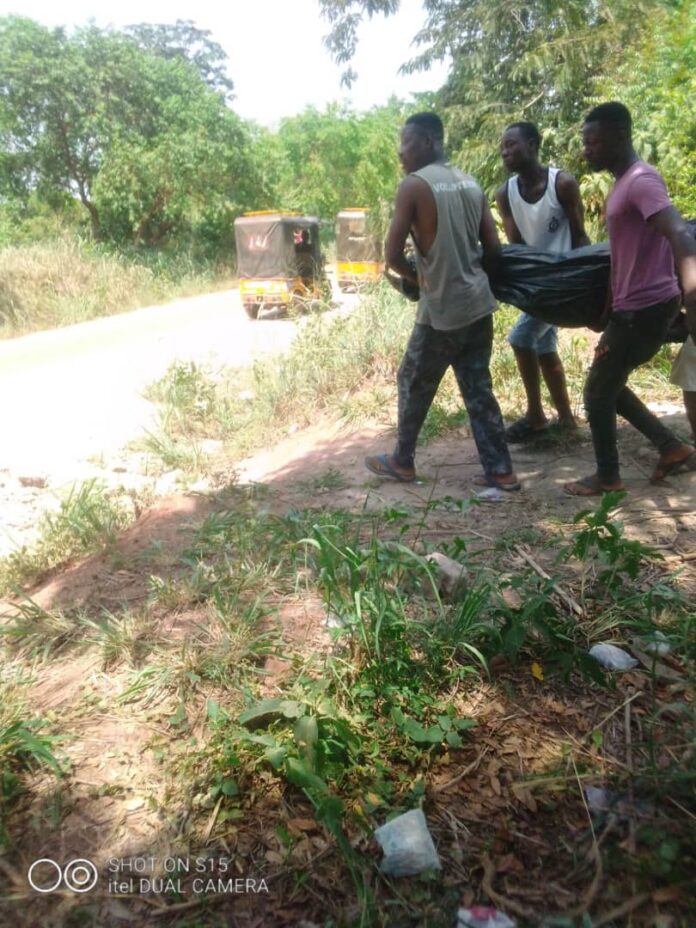 The Inspector-General of Police James Oppong-Boanuh has directed the interdiction of three officers of the service.

The officers stationed at Seikwa in the Bono Region were interdicted following the death in custody of a 48-year-old man.

Reports still remain sketchy but it is gathered that the man is said to have been picked up after he allegedly hurled stones on the vehicle of a rural bank manager destroying the windscreen in the process.

According to relatives of the deceased, Abu Bukari Bahala was beaten to a pulp by the officers until he gave up the ghost.

He was secretly buried at the Seikwa cemetery the same night by the law enforcement agents immediately after his death.

“As part of measures by our superiors they’ve asked that they step aside…to enable them cooperate fully with investigations”, the Crime Officer said describing the incident as unfortunate.

“[When such things happen] a policeman is supposed to send the body to the mortuary for preservation and autopsy. But here’s the case our Chief Inspector erred but rather teamed up with the Akyeamehene of Seikwa together with some boys in town and got this suspect who is now deceased buried”, he further alleged.

The circumstances behind Bukari Bahala’s death has shocked residents especially his family and relatives who have launched a massive campaign for justice for the him.

“It’s a barbaric act”, Rahman said. “As a family we have resolved to pursue justice for our son and we are hopeful the intervention of the IGP will put matters to rest”.