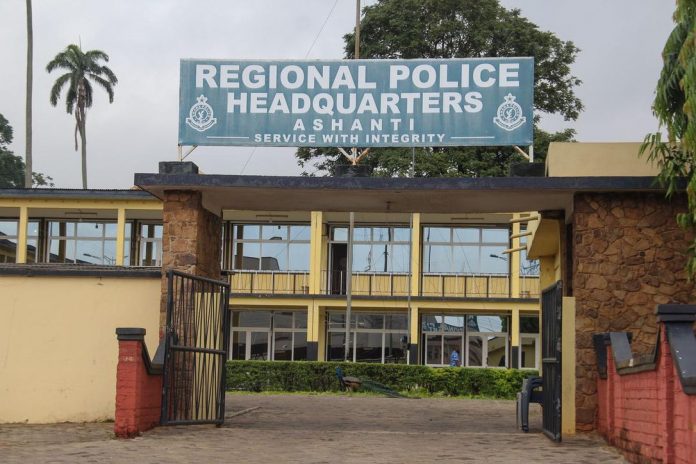 A 46-year-old man, Kwabena Oppong has been arrested by police at Nsuta in the Ashanti Region for murdering his 10-year-old son for rituals.

The suspect was alleged to have severed the head of Kwaku Thomas behind an Assemblies of God church building at Agrosum, in the Nsuta community.

Police retrieved the lifeless body from a fertilizer sac and found multiple deep wounds at the neck, the throat and the arm but there was no blood oozing from these body parts.

The suspect, upon interrogation, confessed that he murdered the boy for rituals and further named another accomplice who is currently on the run.

The body has since been deposited at the Mampong Government Hospital for preservation and autopsy.

Kwaku Oppong is in police custody and will soon be processed for court, investigators said.