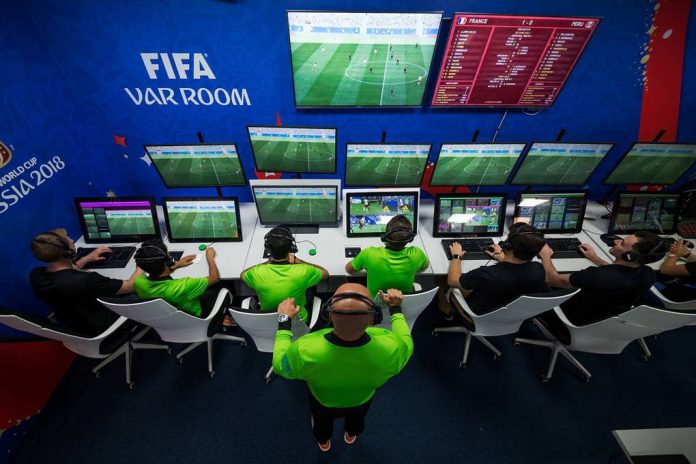 CAF president Ahmad Ahmad has assured football fans of a successful use of the Video Assistant Referee (VAR) at this year’s Africa Cup of Nations taking place in Egypt tonight.

The technology failed at the final of the Caf Champions League between Tunisian giants Esperance Sportive de Tunis and Moroccan outfit AC Wydad resulting in chaos.

According to Mr Ahmad, CAF has made adequate preparation and progress in using the new technology at its highest and biggest international sporting events in Egypt today.

“A lot of referees are participating in the tournament and the Executive Committee decided to implement the VAR technology starting from the Quarter-Finals to avoid any complications before this period,” Ahmad said.

“There were a lot of challenges concerning this tournament but we tried to overcome them and organize a competition with 24 National teams”.

Mr Ahmad also praised and thanked the President of Egypt for his contribution and support.

“We can’t ignore Egypt’s President AbdelFattah Elsisi’s cooperation in organizing the competition for five months. I think its safe to say that all the signs lead to a successful experience and I think everyone saw the draw”, Mr Ahmad added.