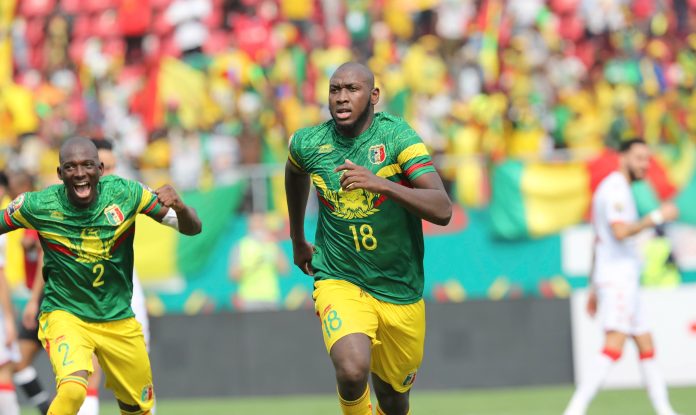 Mali beat Mauritania 2-0 to go top of their group after finishing with seven points from three matches with two wins and a draw.

Mali scored an early goal to destabilize their fellow West African side through Massadio Haidara’s second minute strike to make it 1-0.

The Eagles had decent chances in the first half after their goal to double their lead but missed those brilliant opportunities.

Mali continued with their dominance in the second half and Mauritania little chance to have a shot at goal.

Four minutes into the second half, The Eagles were awarded their third penalty kick in three straight games as Ibrahima Kone ct stepped up as usual to make it 2-0 to grab his third goal of competition with all the goals coming from the spot.

Mali ended the game with a 2-0 score line to finish top of the table with seven points.