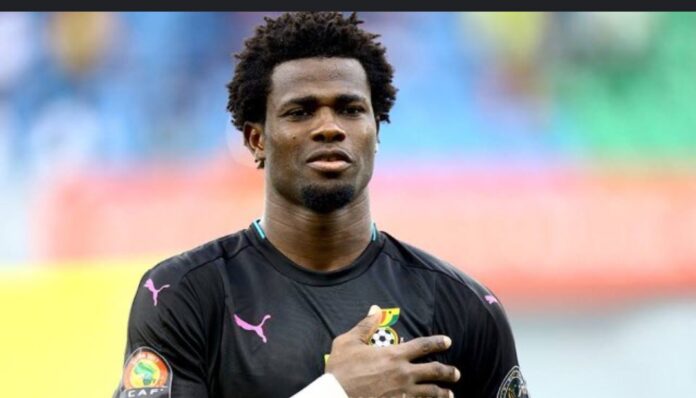 The Spain-based goalkeeper has taken to hid official Twitter account to express his readiness to serve Ghana following the injury of first and second choice goalkeepers, Jojo Wollacott and Richard Ofori.

Brimah, 35, was Ghana’s first choice goalkeeper at the 2015 Africa Cup of Nations tournament when Ghana lost to the Elephant of Côte d’Ivoire in the finals on penalties.

After failing to save a penalty, the goalkeeper missed his kick which saw the Ivorian lift the covetous trophy for the second time and against Ghana on penalty shootouts as it happened in 1992.

Otto Addo will name Ghana’s squad for the upcoming 2022 FIFA World Cup tournament in Qatar later this month tomorrow ahead of Thursday’s friendly against European side Switzerland.