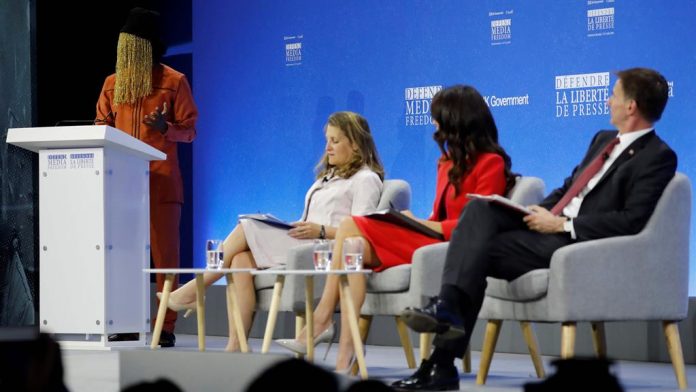 Ms Clooney, the government’s envoy on media freedom, said that ‘journalists are under attack like never before’. According to the United Nations cultural body Unesco 99 media workers were killed last year.

Addressing an audience of politicians, officials, activists and journalists, Ms Clooney said: ‘The vast majority of these murders go unpunished,’ adding ‘world leaders responded with little more than a collective shrug’ to Khashoggi’s killing by agents close to the Saudi crown prince.

She also criticised US president Donald Trump as a leader ‘who vilifies the media’.

Covid-19: What if China is the actual Victim?