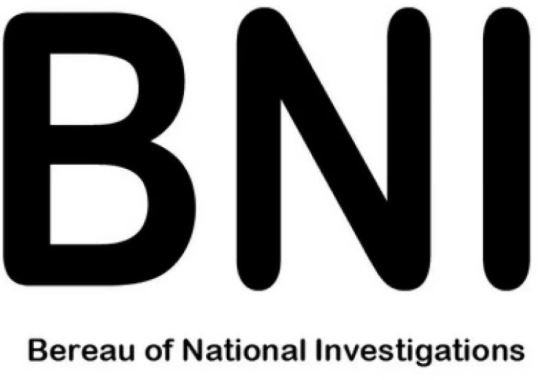 The director of the Bureau of National Investigations (BNI) Rasheed Seidu Inussah has been sacked, reliable sources within government have confirmed.

Ambassador Inussah has been sacked over security lapses which has affected the countries image, according to the Day Break newspaper.

Sources also say his exit may have to do with the saga of poor policing in communities, resulting in armed robberies, shootings and kidnappings in which police have, sometimes, been complicit.

While official sources DAYBREAK contacted drew a blank, independent sources at the Blue Gate confirmed the change in baton, adding that the new arrangement, among others, is intended at reforming the entire security apparatus in contributing their quota to securing an environment of communal and national security in underpinning government’s economic and social transformation agenda.