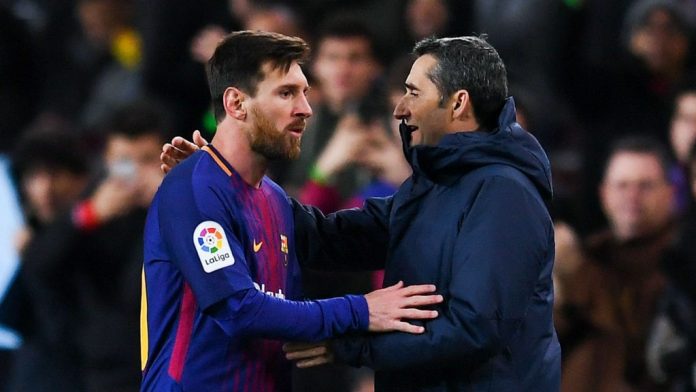 It’s been announced the coach has agreed a new one-year deal with the option for a further 12 months.

Valverde will sign his new contract at 10:15am this morning and will hold a 5:00pm media conference to preview the weekend game and take questions about his new deal.

The coach chose to put pen to paper to avoid speculation over his future becoming a distraction for his players.

Hearts of Oak players test positive for COVID-19 ahead of CAF...