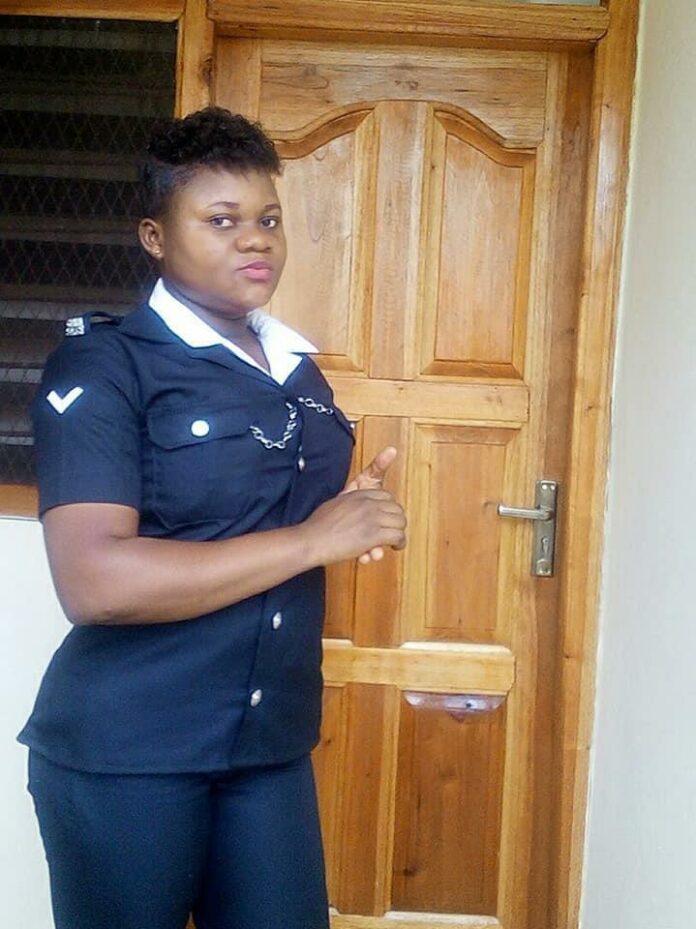 Police investigations have led to the arrest of two people as probe begins into the death of a policewoman stationed at Nkawkaw in the Eastern Region.

This was contained in a statement issued by the Director of Public Affairs at the Eastern Regional Police Headquarters, DSP Ebenezer Tetteh.

The statement said the police Lance Corporal [name1 withheld] had checked in at the Misiho Hotel at about 12 noon Saturday but was found motionless in her room prompting police action.

“Police responded to the report and have started investigations into the matter”, the police statement said.

According to the police, “the hotel manager and one Timothy Dampare, alleged boyfriend of the deceased have been arrested to assist with police investigations.”

The body of the deceased has been deposited at the morgue pending autopsy.

This latest incident brings the number of policewomen said to have died under similar circumstances in recent months to three.

In Effiduase in the Ashanti Region, a policewoman was found dead in her private vehicle under mysterious circumstances last month.

At Damongo in the Savanna Region, the lifeless body of a policewoman was also found in her home triggering police action.

No arrest has been made in each case.