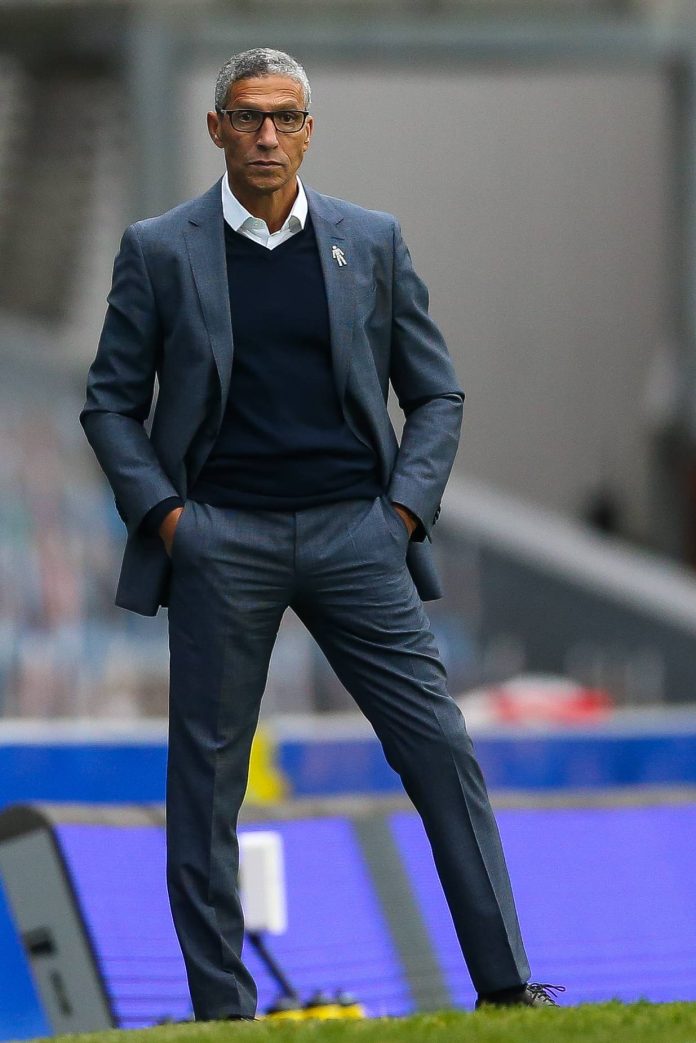 Chris Hughton is set to be announced the next Black Stars coach after the sacking of Serbian tactician Milovan Rajevac, Dailymailgh.com can confirm.

The former Brighton and Hove Albion manager has been in the country for almost a week now and has reached agreement with the Ghana FA to be Ghana’s next coach.

According to our trusted sources from the camp of the coach, he’s set to be named the next Black Stars coach in the coming days ahead of the 2022 World Cup Qualifiers.

After his arrival in the country, a lot has been speculated about the government imposing him on the Ghana Football Association who are reported to be only interested in hiring former Ghana player Otto Addo.

Dailymailgh.com can confirm that, the FA has finally compromised and are ready to accept the government’s request to make the former English Premier League manager Ghana’s next coach.

Black Stars face the Super Eagles of Nigeria next month in their quest to make a fourth appearance at the FIFA World Cup in Qatar December 2022.

Despite Ghana FA president Kurt Okraku traveling to meet with the Borussia Dortmund second assistant coach, Otto Addo to be become the new coach, everything is set bar last minutes changes to announce Hughton as the coach for Ghana following a meeting between the government and the FA.

Ghana must get past Nigeria to make it to the next FIFA World Cup and are set to be led into the battle with their old foes by the experienced coach.