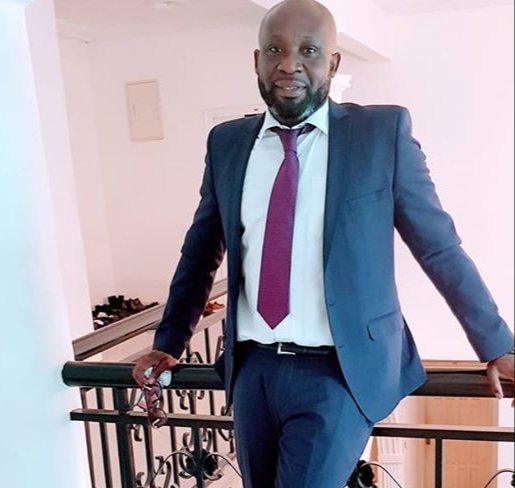 Owner and President of New Edubiase United FC Abdul Salam Yakubu has joined the debate on who should be President of Ghana Football Association.

“I am the campaign manager for George Afriyie, I think he is more qualified and competent to lead our football”, Abdul Salam told Dailymailgh.com.

“We have to put money aside and select the right person with intellect and qualities of leading our football back to the glory days,” he stated.

“George knows the ins and outs of football and possesses the qualities of a good leader and his charismatic nature is something that will make him a successful candidate for the role,”

Abdul salam added.According to him, George Afriyie has done enough to be the head of Ghana Football Association since he has served in various capacities of

“our national teams as a management committee member, rising through to the Vice president of the FA and has also served at CAF in recent years until his removal as the Vice of president.

“George recently served as a match commissioner at the Total Africa Cup of Nations which was hosted by Egypt and is a well-known figure which is a big plus for us as a country if he is voted as the man to lead our football,” the outspoken football administrator said.