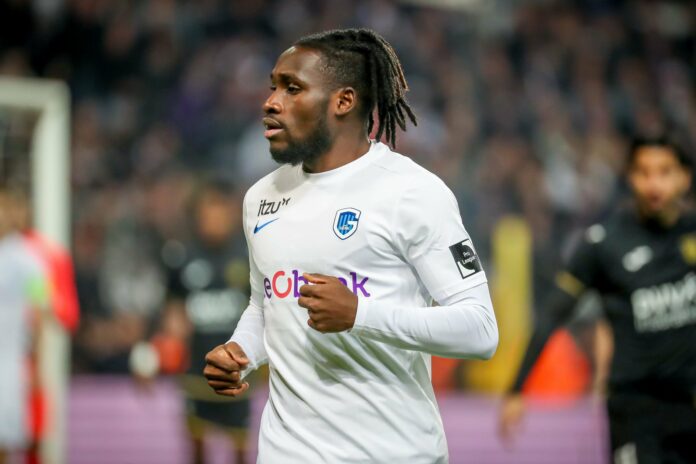 The in-form attacker provided an assist in his team’s victory over the UEFA Europa Conference League team on the road to open a ten points gap at the top of the league table after 17 games with 46 points.

The 24-year-old Ghanaian international set up Gerardo Arteada who was later shown the red card to score Genk’s second goal in their 2-0 away win over Anderlecht on the 53rd minute of the match.

Paintsil played the entire 90 minutes of football for the Blue and Whites outfit before he was subbed off heading into the additional time period to be replaced by Tanzanian forward Mbwana Samatta.

The 24-year-old Ghanaian forward has six goals and six assists this season for the Belgium Jupiler Pro League leaders in just 14 matches ahead of the 2022 FIFA World Cup tournament in Qatar later this month.

You don’t have to visit me only when you’re in power...