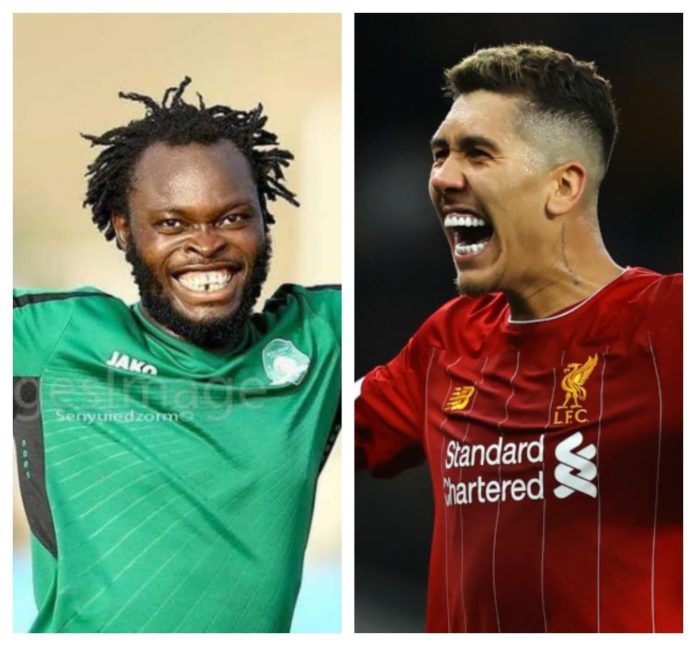 The latest set of games in the 2019/20 Ghana Premier League (GPL) season treated fans to some exciting football and thrilling outcomes, and Daily Mail GH captures the biggest lessons and highlights of the matchday from a satirical perspective.

Home advantage runs strong in the Ghana Premier League. The general expectation is that a home team gets the points, all things being ‘equal’, and that is usually the case. In fact, there have been several instances where an entire game-week sees no away team emerge victorious and, but for narrow losses suffered by Hearts and WAFA, Week 6 could have been yet another example. This week, the pair again conspired to ruin what almost seemed like another ‘perfect’ week for hosts, flipping the coin to emerge the only victorious travelers.

If you didn’t see the goal with which Hearts of Oak won against Dreams FC in Dawu, I recommend you go have a look. Actually, don’t; you might get pissed off for the same reasons that I am. See, the rhythm that built up to Kofi Kordzi’s strike was wonderfully intricate, constructed with nutmegs, flicks, and sweet exchanges dominated by Hearts’ midfield trio of Benjamin Afutu Kotei, Emmanuel Nettey, and Frederick Ansah Botchway. Having reached a crescendo, it was Kordzi’s turn to provide a fitting climax. He could have opted for the spectacular by flicking the ball up for a majestic overhead kick, but Kordzi — being Kordzi, of course — did what he almost always does, choosing the artless and physical path. I’m not even being petty; if you have a real sense of the aesthetic like myself, you’d feel heartbroken, too.

Until the chasing pack catches up, Aduana Stars’ Yahaya Mohammed remains in a goalscoring class of his own. Okay, scratch that; Yahaya isn’t really alone, for he has Liverpool’s Roberto Firmino for company. Since the season started, Yahaya has scored seven times for his club, all at their Dormaa fortress; Firmino, in England, has done the very opposite, netting all eight of his league goals on the road. The race is on, then, to see which player flips the coin first. Until that happens, WWLTW shares Yahaya’s joy of being mentioned in the same breath as Bobby. Ah, who’d have thought?

Red cards, by nature, aren’t as outgoing as their yellow colleagues. Unless they really have to make an appearance, they’d rather be stuck in the referee’s dark pocket. After six straight weeks of being forced out at one venue or the other, Week 7 — the only matchday thus far not to see a player sent off — finally brought some respite. Sigh…

Showered with gifts ahead of the weekend’s visit by league leaders and Brong Ahafo rivals Berekum Chelsea, Bechem United’s squad wasn’t short on motivation. The team duly responded, rising to the occasion and breaching Chelsea’s mean defence twice more than had been managed by all previous opponents. It was enough to give the 2016 FA Cup kings victory and end the Blues unbeaten run but, with the crunch clash over, the pampering may not be as forthcoming anymore for the triumphant side.

Prostitutes awarded $4,400 against police over their unlawful arrest

‘I apologise profusely’ – Oxford president resigns over abuse of blind...