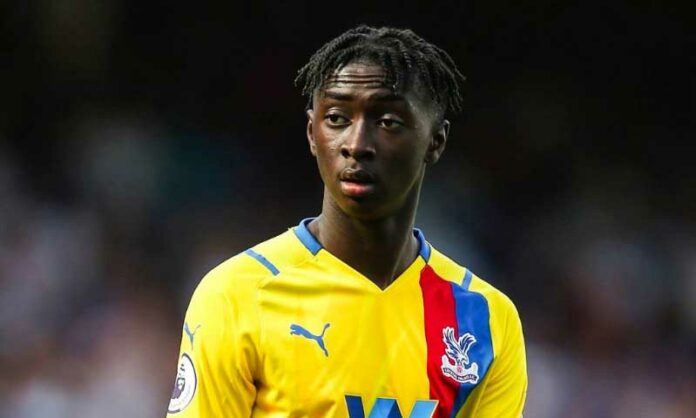 The away team scored just 10 minutes into the game before Rak-Sakyi set up Robert Street 30 seconds later for the second goal to make it 2-0.

The 18-year-old versatile midfielder got his goal five minutes from the end of the first half with a left-footed strike from the center of the box into roof of the net on the 41st minute mark.

Four minutes after the break, Rak-Sakyi found Street again in the box to bag his brace on the night as the Ghanaian his second assist in the match.

He then netted his second goal of the game with a right footed strike which found the bottom right corner from the center of the box to make it 6-0.

The home team scored a consolation goal later in the game to make it 6-1.

The 18-year-old has two goals and two assists in Just a game for Crystal Palace U23 team this season.

NaCCA to roll out short code to detect unapproved textbooks