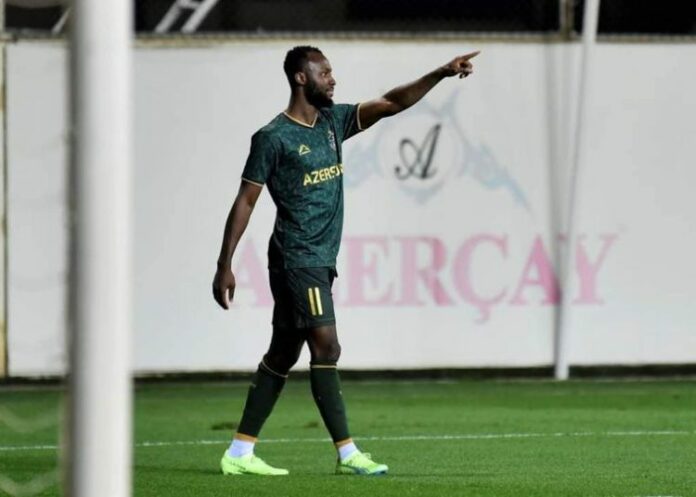 Owusu started for his team in their match day 11 clash against the middle table club in the league as they go five points clear at the top of the league table after playing 10 games with 30 points.

The Ghanaian forward used just two minutes into the game to strike the opening goal of the match to put the hosts 1-0 up.

Qarabag won 3-0 to earn all three points at the conclusion of the ninety minutes.

The 25-year-old striker has three goals and two assists in nine matches this season in the Azerbaijan Premier League.

Will Ghana’s president Akufo-Addo run in 2020?