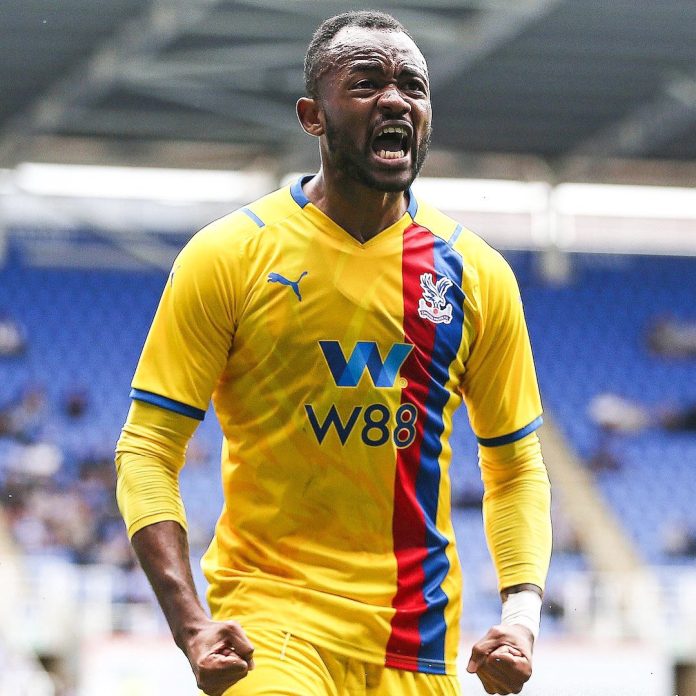 Ghana’s darling striker Jordan Ayew has been nominated for Crystal Palace player of the season award which will be held on May 10, 2022.

Ayew won the award two seasons back but missed out last season due to bad form but is in line to win the prestigious award at the club this year after his good performances for the Eagles.

The Ghanaian international attacker has been used across all attacking positions by the manager, Patrick Vieira this season and has excelled in all positions he’s played in this campaign.

Despite not banging in the goals as expected from a striker, the French manager, took to Ayew’s defense describing him as a complete player who gives his all for the team whenever called upon.

Fans have been tasked to go to the club’s social media media pages and cast their voted.

The 30-year-old Ghanaian attacker has played 29 League matches in the 2021-22 English Premier League for the Blue and Reds and has two goals and three assists to his name.

He was part of the Ghana team that saw off the Super Eagles of Nigeria in the 2022 World Cup playoff to book a place in the November mundial in Qatar.

Rawlings calls for probe into lynching of 90-year-old woman