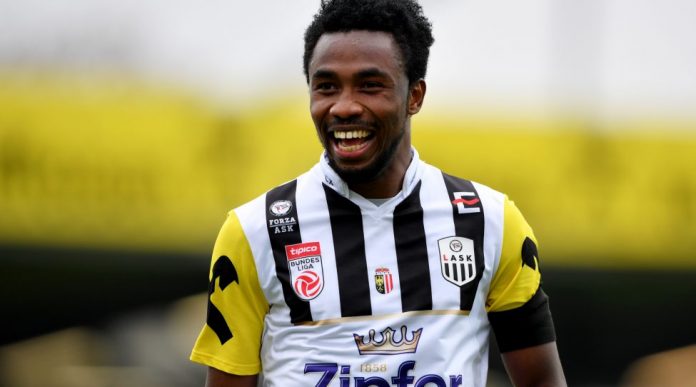 Tetteh played 76 minutes in LAsk’s victory over Basel in the Champions League qualifying round to eliminate the Swiss top-flight club.

The former West Africa Soccer Academy SC attacker was instrumental for his side ending the game 3-1 on the night and 5-2 on aggregate.

LAsk Linz will be playing in the Champions League playoffs to seek qualification into the group stages of the 2019-2020 season.

The Austrian side will take on Belgium side Club Brügge on 21st August for the first leg of the playoffs games.

Kumasi: Candidates run to God as BECE kicks off Monday[Photos]

Forget three-month free water if you owe us – GWCL

EPISODE 14: When the Sun Pointed South