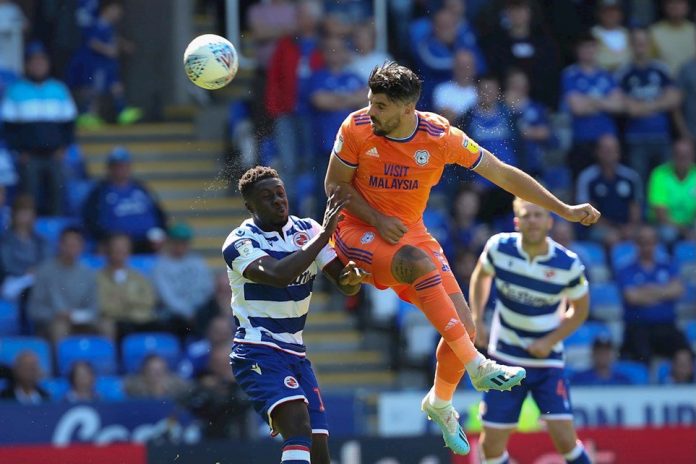 The former Barnsley player was instrumental, as Reading cruised to a comfortable and emphatic 3- zero win over the Welsh side.

Yiadom, 27, showed class throughout the match, playing a part in his side’s second goal with a beautiful build-up play from the right.

The Black Stars defender thrilled the home fans with a blistering performance and won his side a penalty, which was missed by Ivorian international Yakou Meite in the 90th minute.

The right full-back who played for Watford in his youth career was part of the Black Stars team that failed to live up to expectations in Egypt during the Total Africa Cup of Nations 2019.