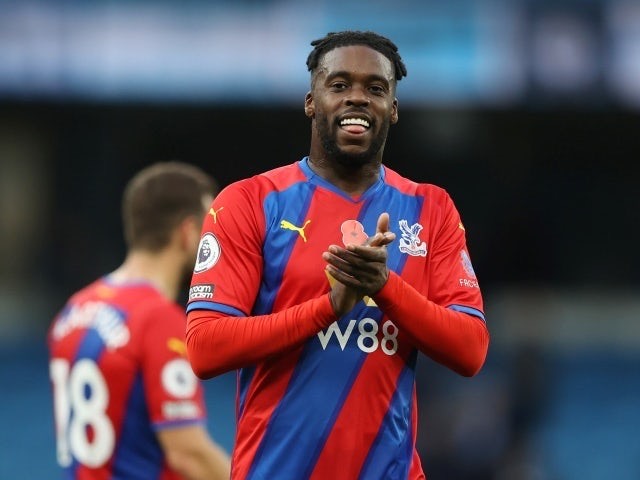 Crystal Palace FC midfielder Jeffrey Schlupp has returned to the Ghana squad ahead of the 2022 World Cup in Qatar later this month.

The intelligent and creative midfielder has been named in Otto Addo’s 55-man provisional list which was released on Friday with few days to the biggest global football festival.

The 29-year-old last appearance for the Black Stars came September of last year when he played 28 minutes in a World Cup qualifier win over Ethiopia and has since been out of the team.

His career had been greatly marred by injuries has been sensational for Crystal Palace in the ongoing campaign.

He will be aiming to make the final 26-man squad which will be announced before the World Cup kicks off on November 20.