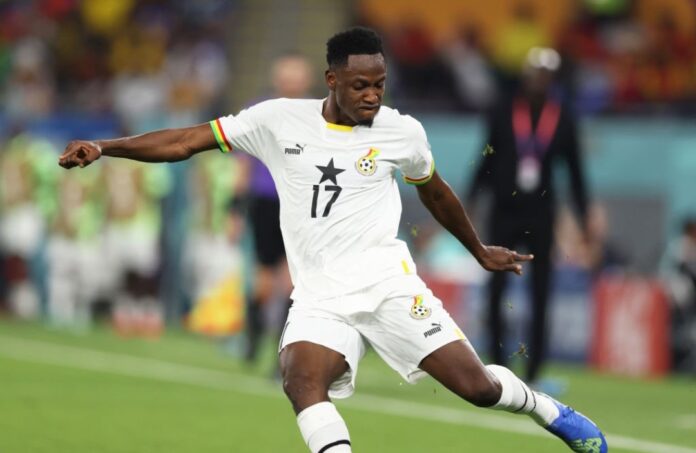 The musician says he can also play for Ghana if Baba Rahman can still play 100 minutes for the Black Stars team at the World stage.

The defender has come under severe public criticisms for his out for Black Stars which is seen by many as average or not a Black Stars standard which has led to the musician also adding his voice.

Adding his voice to the criticisms,the Ghanaian Gospel minister said “if this guy can still play full 100 mins then I can play for GHANA… Look at the balls he could not even connect?”.

In another post, he called for the Black Stars team to be dissolved. “The truth of the matter is this; the senior national team will have to be scrapped. I don’t think these boys will come to Africa to play Afcon qualifiers”.