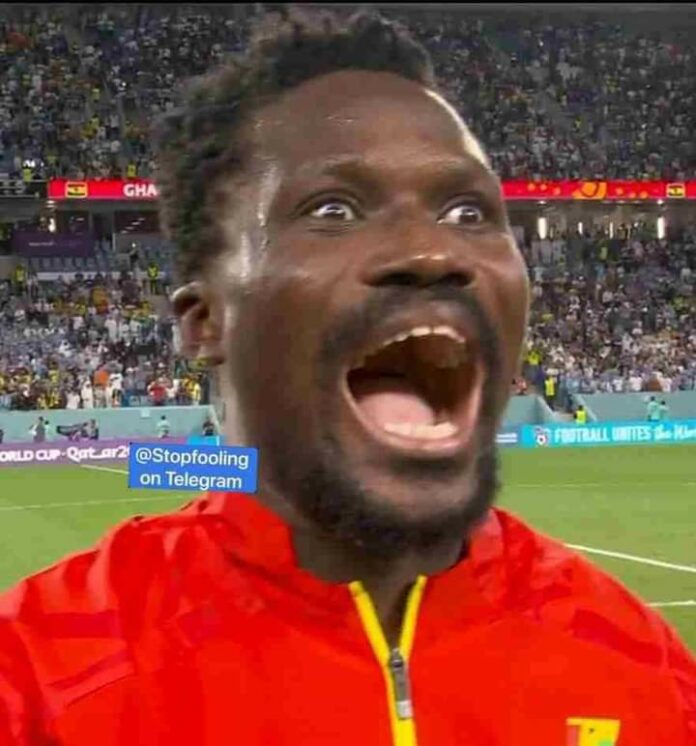 According to him, if the Ghana captain has found the back of the net from the spot, the team would have gone ahead of their opponents and could have been a different ball game altogether.

He revealed that their energy levels dropped after Ayew failed to hit the back of the net for just 12 yards from the goal.

Amartey believes Luis Suarez and his colleagues found their energy back due to the penalty miss by Dede Ayew as he believes Ghana could have beaten the Uruguayans had the spot kick gone in.

Amartey on impact of the penalty miss: “It changed the game. If we score, we would go ahead of them but when he missed the penalty, they got their energy back.”

“Our levels dropped. An early goal is most important and if we had scored they would have gone down.” – Credit: FIFA+

Ghana lost 2-0 in a game they needed just a draw to qualify to the next stage of the 2022 FIFA World Cup tournament in Qatar but bottled the opportunity big time to bow out of the group stages for the second time.

Despite the win, both Uruguay and Ghana got eliminated from the competition as South Korea progressed alongside Portugal.