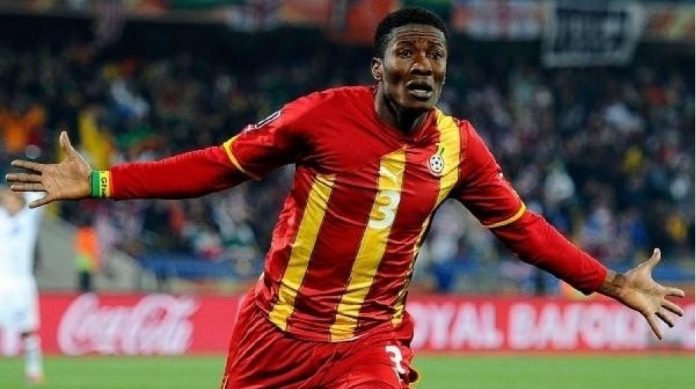 Gyan went ahead to play at six other AFCON tournaments after his debut in the 2008 edition.