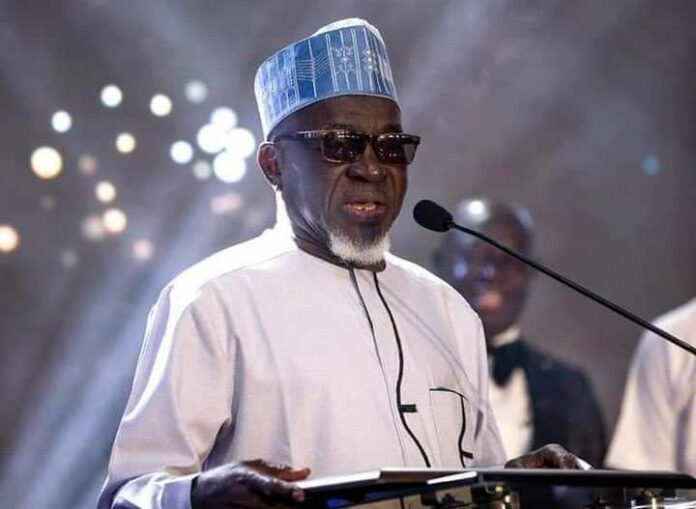 The veteran football administrator confirmed that the Black Stars management committee members each received $100,000 as appearance fees at the tournament.

Speaking in an interview on Kumasi-based station Akoma FM, the veteran football administrator justified why the management members also deserved a share of the World Cup money.

“I want to ask if it’s a crime for us (the management committee) to take that appearance fee of $100000?

“I risked my life to be on a flight from Ghana to Qatar. When we were being attacked in Nigeria, where were those people who are now making noise about the money we took?

“It’s just some journalists who are only making noise about this, though I agree the money is huge, I think we deserved it.

“A lot could have happened to us, we left our jobs to serve Ghana, if some of us were to stay back, we could have earned more than that from our various jobs, if it’s a crime, Ghanaians should come for their money.

“We took the money because we deserved it”, he added.

The Black Stars exited the tournament at the group stage after losing two games against Portugal and Uruguay.