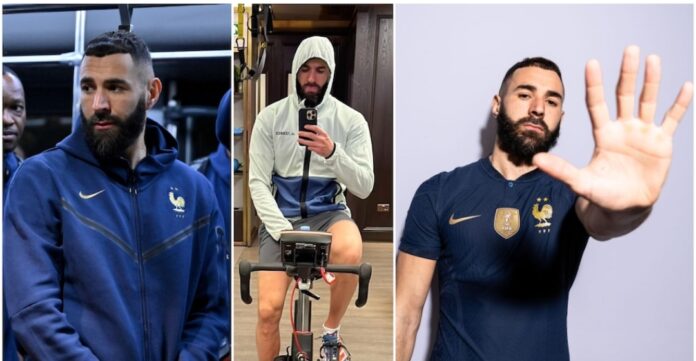 Real Madrid and France star striker Karim Benzema has emphatically ended the talks of his stunning return to France’s 2022 World Cup squad ahead of the final.

Les Bleus face La Albiceleste of Argentina on Sunday and there were rumours that the Real Madrid talisman would be available for selection.

The striker posted an emphatic message on Instagram. He posted a selfie on the platform with the caption that read;

Deschamps avoided addressing a question about Benzema during a press conference in Qatar, per talkSPORT.

“I don’t really want to answer that question. Next question.”

France will have the opportunity to make history of they beat Argentina to become the first country to defend the world cup after Brazil in over 60 years ago.

Messi also is keen to win the World Cup with his country for the first time in his illustrious career.

LETTER TO MY UNBORN: When ‘Coro’ Came to Town