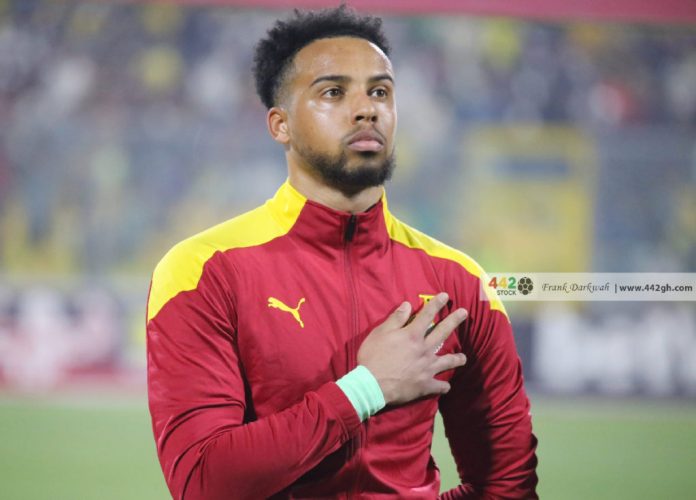 Ghana’s first choice goalkeeper Jojo Wollacott says it’s a dream come true for him to be representing Ghana at the World Cup.

The Charlton Athletic FC shot stopper is anticipating a big tournament for the Black Stars at the 2022 FIFA World Cup tournament in Qatar next month..

He’s already looking forward to face Cristiano Ronaldo at the the FIFA Mundial and describes the Portuguese team as a very big team with World superstar in the person of Ronaldo.

“Yeh Yeh, it;s obviously a big team, big country, big players. I am sure we will wipe up up our preparations for the games. The magnitude of Ranaldo is the face of football ever known and recognised so the opportunity to play against them will be fantastic.

“The most important thing is to represent Ghna at the World Cup, that’s the utimate goal and that’s a dream come true for me so we hope that when we get there we can be successful as possible.”

Wollacott is expected to be named in Black Stars 26-man squad by head coach Otto Addo for the 2022 FIFA World Cup tournament in Qatar.

No insults in politics – Sam George and Oppong Nkrumah declare