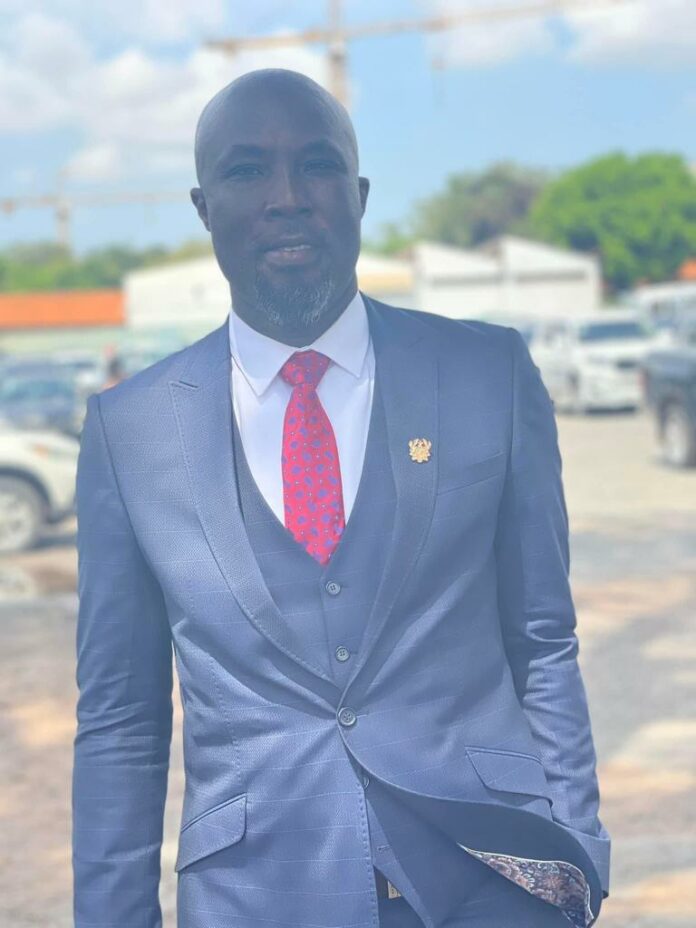 Authorities are yet to amend the membership of the governing board of the Komfo Anokye Teaching Hospital (KATH) to reflect the exit of Dr. Oheneba Owusu-Danso, the immediate past Chief Executive.

Checks on the KATH’s website (https://kath.gov.gh/kathboard/) as of Saturday, November 26, confirmed he is still a board member, and serving as CEO, despite his exit on November 2, 2022. Management is yet to provide clarity on the development.

Although reports suggest the presidency had settled on Prof. Otchere Addai-Mensah, a Vice Dean of Students at the Kwame Nkrumah University of Science and Technology (KNUST), for the KATH’s top job, sources close to the governing board say he was yet to receive an appointment letter.

“His purported appointment has even created a sharp division among the board members. Some of them questioned the authenticity of the letter which was received by the chairman of the board. Some of them even realized the Health Minister was unaware of this whole development”, the source said.

“And it is a sad situation, some have even threatened to resign”, the source added.

A private legal practitioner Nana Yaw Osei is also not convinced Addai-Mensah has been selected for the top job, insisting that the university professor was yet to receive his appointment letter.

“Those of you circulating information that he [Prof. Otchere Addai-Mensah]’s been appointed as KATH’s CEO, what’s your basis for saying so? Why can’t you wait on the appointing authority to hand over an APPOINTMENT LETTER to him first? What’s the basis for the rush? he wondered in a Facebook post three days ago.

When his attention was drawn to media publications confirming Addai-Mensah’s new role, Nana Yaw Osei further indicated that there has been “No appointment letter yet.”

“Pls [Please], radio commentary on the matter is different from reality. The question is, does he have an appointment letter, I answer, no. Pls[Please], take it from me, he replied.

There is uneasy calm at the Komfo Anokye Teaching Hospital (KATH) over who replaces the former CEO, Dr. Oheneba Owusu-Danso.

This is because some of the workers were unhappy with the delay in the appointment of a new person for the top job. The staff are also kicking against an attempt by the appointing authority to settle on someone who is not from their fold, to manage the affairs of the hospital.

The entry and exit points of the hospital have been awashed with posters as the angry workers drum home their demands, Asaase Radio reported.

“We have picked intelligence that the hospital will be given the CEO job to someone from outside and we are not comfortable with this”, one of the aggrieved staff who pleaded anonymity told dailymailgh.com.

“We need somebody who is internally bred, and up to speed with the prevailing issue at the hospital. If you bring a new person he will have to pass through a session of orientation and that will take a whole year. The workers are not happy and we have threatened to withdraw our services should this happen. It doesn’t sit well with us”, the staff said.