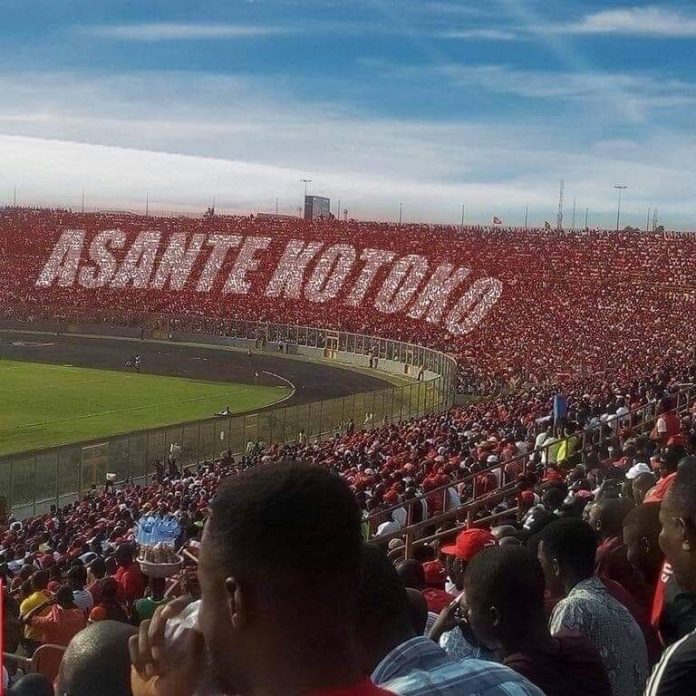 Former Kotoko striker Shilla Alhassan says the club should be psyched up ahead of their CAF Champions League return game with Etoile du Sahel next week.

Alhassan, who was part of the Kotoko team which lost to WAC of Morocco in the African club championship finals in 2002, mentioned that the players should have a strong mental fortitude otherwise it will be difficult for them in Tunisia.

“The players should have mental toughness going into the return encounter else it will be difficult to qualify,” Alhassan told New Mercury FM

“The players did well in the first leg but they could have scored the third goal to kill the tie because we know what this North Africans can do.”

Kotoko need to avoid a three-goal margin defeat in Tunisia in order to get to the money zone of the competition.

Prince Charles recovers from coronavirus and is out of self-isolation