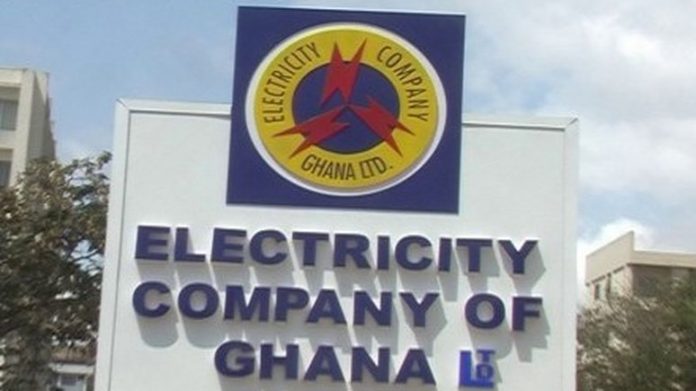 Five cold stores at a popular market at Asafo in the Ashanti Regional capital, Kumasi have been shutdown in a latest crackdown on illegal electricity connection in the metropolis.

The operation which lasted from Friday night to Saturday dawn revealed that owners of the cold stores had tampered with their electricity meters.

A joint team from Ghana Police Service and officials of the Revenue Protection Unit of the Electricity Company of Ghana (ECG) locked up the facilities and served notices to the owners to report for further investigations into the matter.

The operation also led to the discovery of two hotel facilities and three entertainment centres in Kumasi which were also engaged in a similar act.

Officials say they have begun investigations into the matter as some owners have started reporting to the ECG offices.

“The owners have been summoned to report to the Adum office of the Revenue Protection Unit this morning without fail. Further details will be provided as the case unfolds”, spokesperson for ECG in the Ashanti Region, Mr Erasmus Kyere Baidoo said in a terse statement.