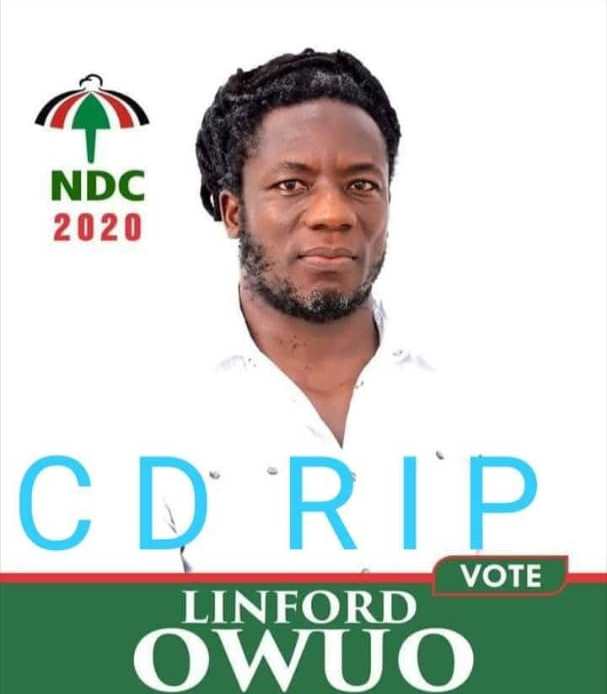 A National Democratic Congress (NDC) parliamentary aspirant for Subin in the Ashanti Region, Mr Linford Owuo has passed on.

It still remains unclear what caused his sudden demise but known NDC members in the region have been pouring tributes on social media.

Friends and sympathizers had also thronged his residence as many were seen weeping uncontrollably in what appeared to be a tensed atmosphere.

His body has been conveyed to the Komfo Anokye Teaching Hospital for autopsy.

It is expected that the rank and file of the party in the region will visit the family of the late politician.

The party in a statement expressed its condolences to the family.

“The Subin Constituency Executive Committee with pain and sorrow announces for the information of the general public the unfortunate and sad passing of Mr. Linford Owuo.

“Mr. Owuo also known publicly as Siddi had expressed interest in picking forms to contest the parliamentary primary elections in the Subin Constituency when nominations are opened.

“Mr. Owuo was a committed and dedicated member of the Party whose demise is devastating to the entire Party within the Subin Constituency.

“We therefore ask all members of the public to respect the pain of the family and give them the necessary privacy to mourn,” stated Justice Anaman, Constituency Secretary, Subin.

President’s Cup: Hearts were saved by the rain – Kotoko’s Gyamfi