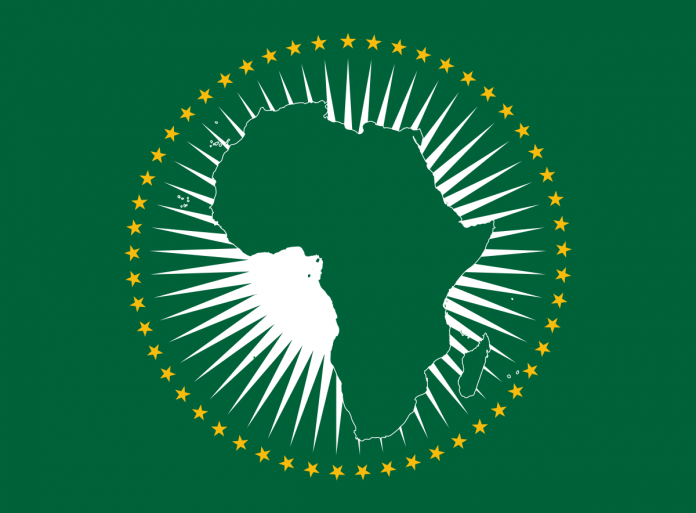 May 25, Africa Union (AU) Day, came and went last Saturday without the honour of a holiday in Ghana.

For whatever reason(s), Ghana has decided to dispense with the Day as a public holiday, relegating it to the status of just any other day in the year!

AU Day’s death brings to mind another death, our own Republic Day, July 1, also killed off.

International and multilateral relations, by nature, are built on solid and strictly negotiated values – they have to – but they also leave room for nuanced and symbolic gestures that go to enrich and enhance those relationships. And so when Ghana hosted the meeting in Accra in 2003 for the Organization of African Unity (OAU) to transform itself into the African Union (AU), Ghana placed herself at the forefront of what Presidents like Thabo Mbeki, Abdulai Wade, described as the African Renaissance. No wonder then, Ghana became the first country to accede to the African Peer Review Mechanism (APRM) that came out of this new thinking. President Kufuor received the highest accolades and regards of his peers and citizens. We were all justifiably proud of our leading role in the APRM.

Backtracking in history to March 6 1957, Ghana made the solemn pledge, through the words of our Founder, Osagyefo Dr. Kwame Nkrumah, that our independence would be meaningless if it was not linked to the total liberation of the African continent. Ghana thus became the shining Black Star of Africa and we have blazed that beacon ever since – well, until now…

When the OAU made way for the AU, one of the cardinal issues raised was how the Union would make itself relevant to the ordinary African. If it is ever possible for a situation to be both visceral and cerebral at the same time, that was it. African leaders had to fashion out concepts that would let their citizens buy into what this Union stood for and make it relevant in their lives.

Member countries were exhorted to think out and implement initiatives that would bring their citizens on board. I remember attending an AU sponsored workshop in Yaounde, Cameroon for African media practitioners (December 2013) to deliberate on AU Agenda ’63 and come up with strategies that would encourage citizens to buy into the Agenda and activities of the AU in general. In submission after submission we were all agreed that the Union had become too alienated from the people. In fact we came to the conclusion that political leaders had failed in their duty of integrating their citizens into the affairs of the Union. With the exception of politicians and civil servants, who would flock to Addis for Summits, nobody else knew nor cared that much for this very important multilateral organization. I recall jotting down the following points, among others which found their way into our final declaration:

The decision to have a continental Day (holiday) was therefore neither flippant nor capricious – it gave gravitas to African Liberation Day. The Day would focus an entire continent’s peoples to recognise not only the need for one another but also appreciate their common destiny. Ghana, unsurprisingly was one of the countries that domesticated the AU Day into its national calendar of holidays.

Some Countries like Namibia, did even better: They adopted the AU anthem and flag into their protocols of state. When I was Ghana’s envoy to that country (2014-2017), it was most moving and inspiring when any time the Namibian national anthem was played, the AU anthem was struck up after. AU Day was a special day for African diplomats as we used the holiday to ennoble our continent with many activities. The highest point for all of us was the gala dinner we would organize to round off the day. There were stands for each country to showcase its cuisine and cultural artefacts. Ghana’s stand used to be in high demand – what with our jollof, omo tuo, kelewele and waakye?!

Now, even if Ghanaian Missions were to participate in AU Day activities, it would be hollow and without any feeling of belonging.

So, really, whose idea was it at all to abolish AU Day holiday?

Could this be an attempt to dismantle the quest to create a “United States of Africa” – the Pan African dream? Even if some people

cannot stomach the idea of a super State – and I agree, many do not, what of continental solidarity that could lead to developments in science, medicine, technology, architecture, the arts, and much more? Why are we holding on to ECOWAS if we will not ennoble the AU with a holiday?

It does not make sense! I have heard some people say it is an extension of the pathological hatred for our Founder, Osagyefo Dr. Kwame Nkrumah. At the AU, he remains the most celebrated African and as a mark of that recognition his statue has been erected in front of the AU Headquarters in Addis Ababa – an honour that is not likely to be extended to any other Ghanaian in the foreseeable future!

Some have also said it is a mark of the “right wing” orientation of Ghana’s foreign policy, but honestly, I do not know…As I said at the beginning of this article, international and multilateral relations have room for nuance and symbolism: The AU Day holiday is one such and Ghana, of all African countries to have turned her back on it, most certainly places us in a situation at the family dinner table where we will at best be considered outsiders, or at worst, imposters!

The Osagyefo (He initiated continental unity), President Kufuor (He midwifed the AU into being) and President Mahama (He played a pivotal role in the creation of the Continental Free Trade Area) must all be terribly let down by this new disrespect for Africa that Ghana has displayed with the relegation of the AU Day holiday… And the rest of us? Hopefully we will not have to endure a long period of mourning because a different “mandate” would see to the resurrection of AU Day and Republic Day holidays…

The Cuban Embassy in Accra observed Africa Liberation Day (AU Day) on Saturday, May 25, 2019 with activities at its premises.

SEX FOR GRADES: Out of the Cold, Into the Light