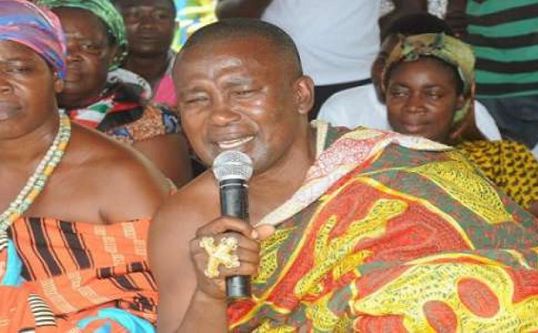 The Western Regional Police Command has confirmed the abduction of the Paramount Chief of Lower Dixcove, Nana Kwesi Agyeman IX.

The chief is alleged to have been abducted by a rival chief over boundaries.

The captors forcibly broke into the chief’s main gate and entered the house, took control of his palace and held him to hostage before midnight.

The abductors were also said to have damaged some items at the palace and the transformer in the community, resulting in a total blackout in the area.

Nana Kwesi Agyeman IX is currently on admission at the Western Regional hospital in Sekondi.