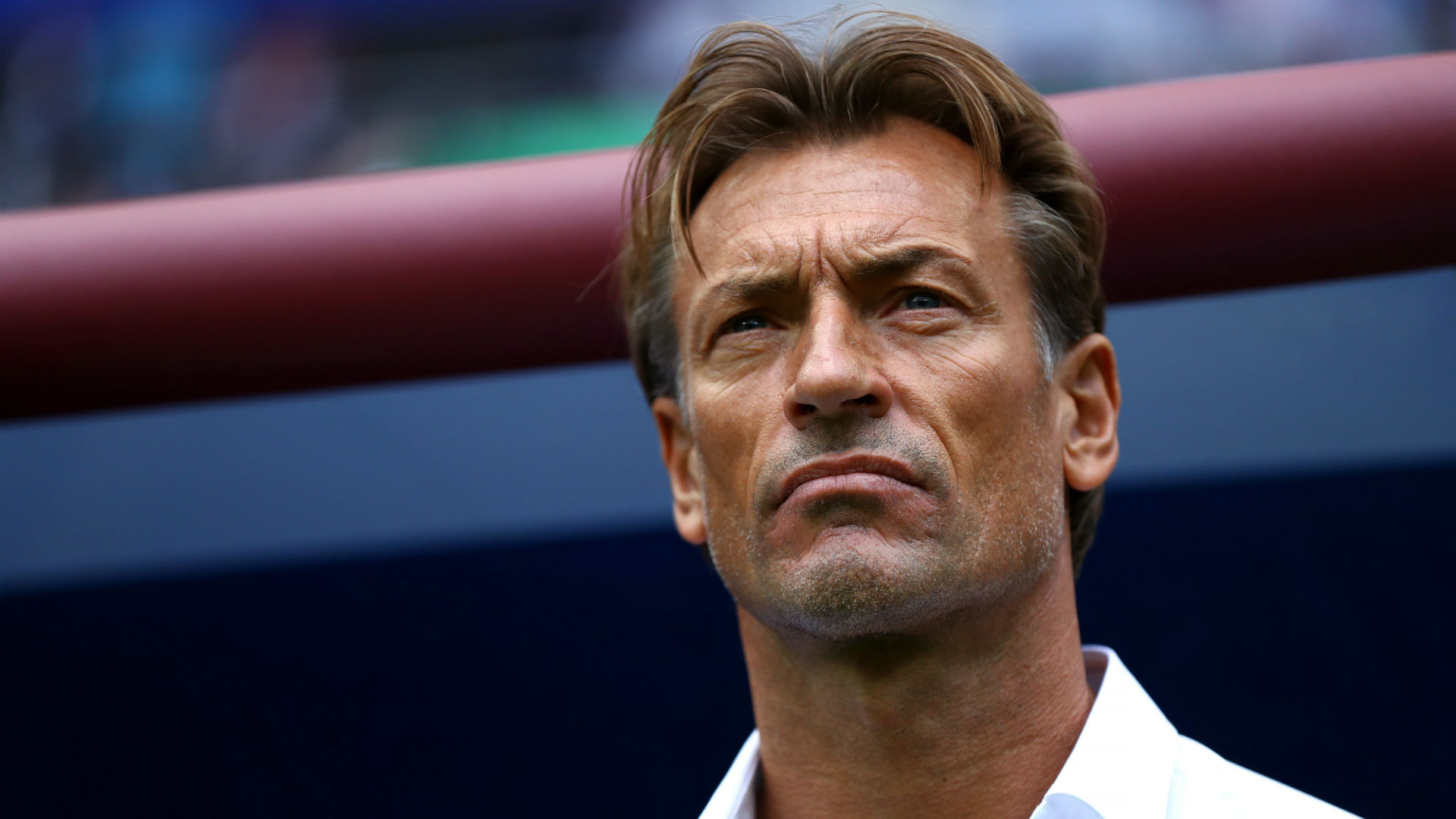 Herve Renard, white shirt and all, has been on the Ghana national team bench before — as an assistant coach, or a physical trainer . . . or, well, something like that.

It’s just where he wants to be again, years after he left, only this time with a profile that would leave nobody in doubt regarding his status. The Frenchman has gone on to achieve great things since moving on from the Black Stars, and from the side of long-time mentor and countryman Claude Le Roy. He has been at every Nations Cup since, all six of them, winning the competition twice — one of only two coaches to do so this century, and the only man ever to achieve that with different countries.

While away, he has crossed paths with Ghana quite a few times, beating the Stars en route to winning his two Afcon titles, and when his Zambia team lost out in a race to reach the 2014 Fifa World Cup. Yet, it feels like Renard never left Ghana at all; or, rather, that Ghana never left Renard at all.

“Yes, I have to come back one day to help one country [Ghana] to win, and that country hasn’t won it for a long time,” Renard told Ghanaian journalist Juliet Bawuah in a recent live Twitter video chat.

It’s a wish he has expressed before, in an interview with TV3 three years ago, saying: “I will never refuse an offer from the Ghana federation depending on the timing, of course.”

“I don’t think even if I won the Africa Cup of Nations twice, I had a better team than the Ghana team of 2008,” Renard adds.

That call, which Renard eagerly yet quietly awaits, could come eventually, for it isn’t just the 51-year-old who seeks a grand reunion. Ghanaians do, too, even if we’re all hoping — nay, praying — that our local coaches come through for us. Recently departed Kwasi Appiah failed to, and his successor, Charles Akonnor, wouldn’t want same to be said of him, but there are many who believe only an expatriate — only Renard, in fact — could win us a Nations Cup trophy, never mind that has never happened before.

With two Afcon wins, there’s a pretty good chance. If there’s any magic to conquering the continent — hint: it’s not white, and it’s not a shirt — Renard has it, even if you’d be silly to think there is. Here, as head coach, Renard would come full circle. Plus, he’d have extra motivation should Ghana offer a way back – the same motivation, indeed, which inspired him to the heights he later reached.

“I was a bit upset and wasn’t happy with [his designation as a physical trainer by Ghanaian media] but I said to myself that the provocation was good for me,” he told Bawuah.

With two Afcon wins from six tries, however, Renard — not unlike any other coach — offers no guarantees. Before Egypt 2019, he had never gone two editions of the tournament without winning it; now he has, after failing with Morocco — and in 2017, too.

He isn’t infallible, after all.

Renard’s résumé still sparkles, though, and a record of only three games lost in 27 at the Afcon suggests that he retains an aura of formidableness. And, besides, there is a certain romance in having a man like Renard – you know, chiseled jawline and all? — lighting up the touchline and, if at all possible, the trophy cabinet as well.

For now, though, Akonnor is worth keeping an eye on — while, of course, winking the other longingly at Renard, the charming flirt.